Fifty children kidnapped by parent during this summer vacation

Fifty children were kidnapped by a parent during the past summer vacation. 37 of them were taken abroad from the Netherlands, 13 from abroad to the Netherlands, the Center for International Child Abduction (IKO) said on Friday. 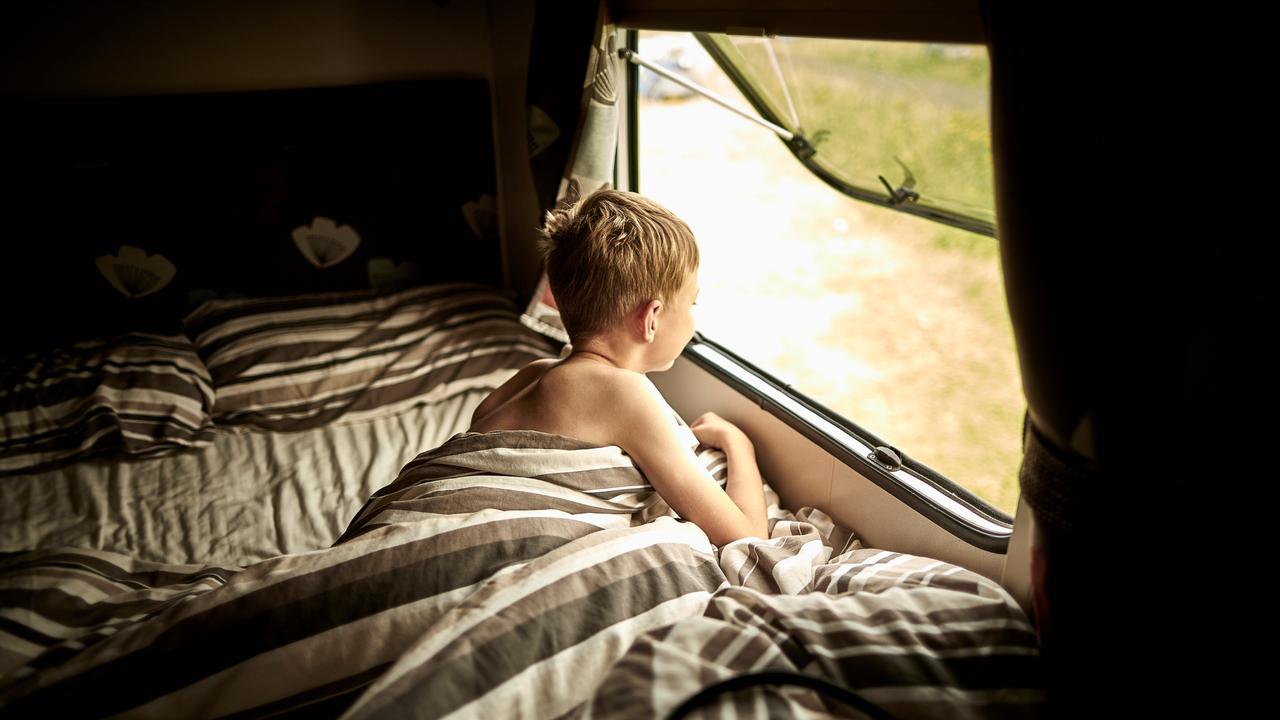 Fifty children were kidnapped by a parent during the past summer vacation.

Last summer there were 34 child abductions, the smallest number in five years.

According to the Center IKO, that decrease was the result of travel restrictions due to the corona pandemic.

41 of the recently abducted children are of compulsory school age, according to the IKO Center.

43 children are under the age of thirteen, nine of whom are children four years old or younger.

In 60 percent of the cases, the mother was the abducting parent.

Two children have returned - much later than had been agreed, the other 48 have not yet.

Of the 37 children abducted from the Netherlands, 17 were taken to another EU country and 20 to a country outside the EU.

Two of the latter category have been kidnapped to the United Kingdom.

An authoritative parent needs permission from the other parent to travel abroad with a minor child.

To do this, a form must be completed and signed.

The Center IKO says that last summer it again noticed in "thousands of phone calls" that (divorced) parents often do not respect each other or simply bother each other.

"A parent simply leaves with the child without the permission of the other parent," the center said.

"Or a parent gives the other parent permission for a day at the amusement park just across the border and then it appears on Facebook that the parent has left for a tropical destination with the child. Or no information is shared about the holiday location where the child is staying; how for a parent if your child is on holiday in Spain - a country twelve times larger than the Netherlands - and you do not know where your child is."

Child abduction by a parent is "very drastic and traumatic for a child and for the parent left behind in the Netherlands", says the IKO Center. "That parent has legal proceedings pending to try to get the child back. However, once a child crosses the border, it takes months for a child to come back. Sometimes years and sometimes a child does not come back at all."