Diplomatic crisis: France draws its ambassadors from the United States and Australia

According to France, the agreement between the United States, Britain and Australia is a “knife in the back” for it. 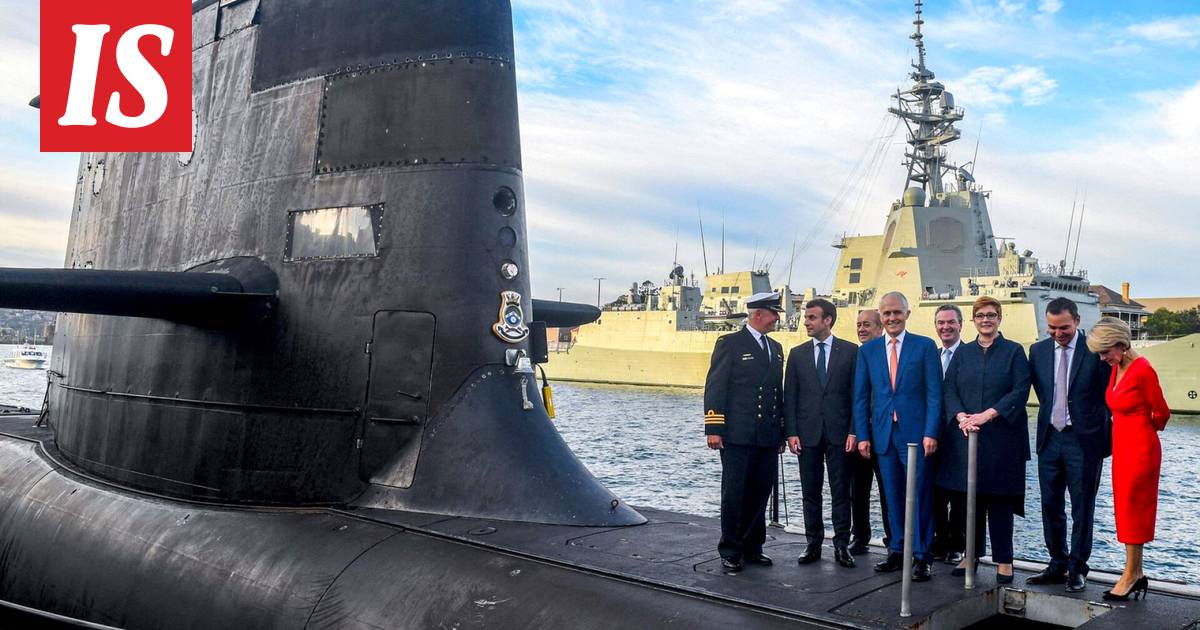 France announced late Friday that it would invite its ambassadors from Washington and Canberra home for consultations.

The announcement is a reaction to a security deal announced by the U.S., Australia and the UK on Thursday.

Under the Aukus agreement, the United States will sell eight nuclear submarines to Australia.

Australia had previously agreed to buy 12 ordinary submarines from France, but now the deal, worth more than € 30 billion, will be canceled.

"This is inappropriate behavior by allies and partners and has a direct impact on the vision we have for our alliance, our partnership and the importance of the Pacific for Europe," French Foreign Minister Jean-Yves Le Drian said in a statement.

Le Drian had previously described the Aukus contract as a “knife in the back”.

It was notified to France just a few hours before the joint press conference of the three countries.

Pulling an ambassador from the host country is very rare.

According to the BBC

this is reportedly the first time France has withdrawn its ambassador from the United States.