CSTO has no plans to create its own military police

The Collective Security Treaty Organization does not plan to create unified supranational law enforcement or judicial bodies in the field of military justice. 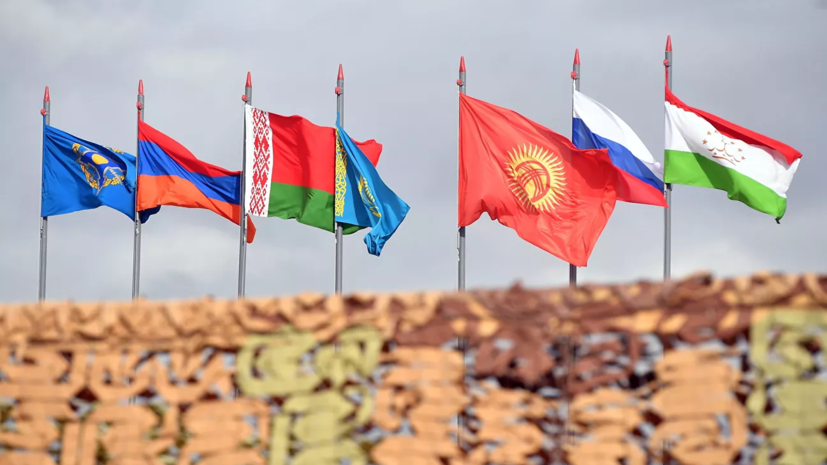 This was announced by the press secretary of the organization Vladimir Zainetdinov.

“This agreement does not provide for the creation of any unified supranational law enforcement or judicial bodies in the field of military justice.

It is precisely about the creation of a mechanism for cooperation between the competent authorities of the CSTO member states: the military police, the military investigation, the military prosecutor's office, military courts (tribunals) in criminal and administrative cases against military personnel and other persons who are part of the Collective Forces of the CSTO, ”explained he.