A British court will next week hear the asylum case of a young Israeli who fears he will be conscripted and forced to commit war crimes if he is deported from Britain to Israel. 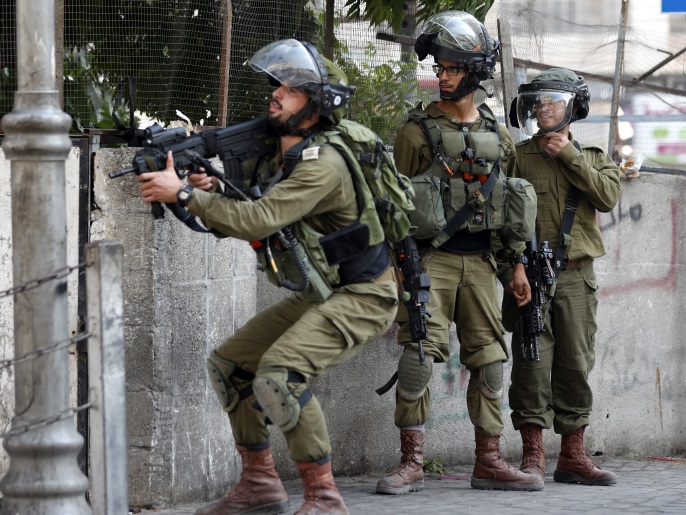 A British court will next week hear the appeal of the asylum case of a young Israeli who fears he will be recruited and forced to commit war crimes if he is deported from Britain to Israel, according to the British Middle East Eye website.

Lawyers for the 21-year-old rabbinic student - who obtained a ruling not to reveal his identity - say that he fled Israel in 2017 after receiving a letter asking him to come for military service.

The British Home Secretary Priti Patel rejected the student's initial asylum application in December 2020, and he is now in the process of appealing the ruling, and his case is due to be heard by the Immigration Court of Appeal in Manchester next Monday.

This is one of the rare cases in which an Israeli Jew seeks asylum in the UK on such grounds, and for this reason his case is unusual by all standards, according to the British website.

But his lawyers maintain that their client is specifically concerned that he will be forced to commit the "crime of apartheid", an unprecedented argument for a British asylum case related to Israel or Palestine that could affect any similar cases in the future.

"Our client is trying to make his case in a context where Israel operates as an apartheid state," says Fahad Ansari, a lawyer at UK-based Riverway Law, which represents the Israeli student.

"Unfortunately, in any asylum application that concerns Palestinians - whether they are from the West Bank or Gaza - there is never any discussion about the core of the problem, which is the nature of Israel as an apartheid regime, which is ultimately the source of Palestinian suffering and the reason for leaving their homeland."

Ansari asserts that, apart from conscription, his client, who is an Orthodox Jew, also fears that he will be persecuted for his beliefs if he is returned to Israel.

Prior to his escape, the student says, he participated in peaceful protests against Zionism and the recruitment of rabbinic students, and that he was subjected to verbal and physical abuse while in Israeli police custody.

For decades, ultra-Orthodox Jews were exempted from service in the Israeli army, to enable them to study instead in Jewish yeshivas, but in recent years fierce debate and legal controversy over the issue has reignited in Israel.

According to Ilan Pappe, a professor at the University of Exeter who wrote a report used as evidence in the case, the student could face charges of desertion in Israel punishable by up to 15 years in prison.

In his report, Babi cited - quoting Israeli media reports - the stories of other Orthodox youths who were mistreated while serving prison sentences on charges of desertion.

He also indicated that if the student was recruited instead, he would be part of the "Netzah Yehuda" battalion, a Haredi infantry unit within a brigade that oversees checkpoints in the occupied West Bank, adding that "the young man could end up being part of the occupation of the West Bank." Western".