"Ebola is defeated" assures Congolese professor Muyembe, at the origin of the discovery of the virus

The famous Congolese virologist Jean-Jacques Muyembe Tamfum assured Thursday in Kinshasa that the Ebola virus disease was "conquered", thanks to vaccines and medical treatments against this fever hey ... 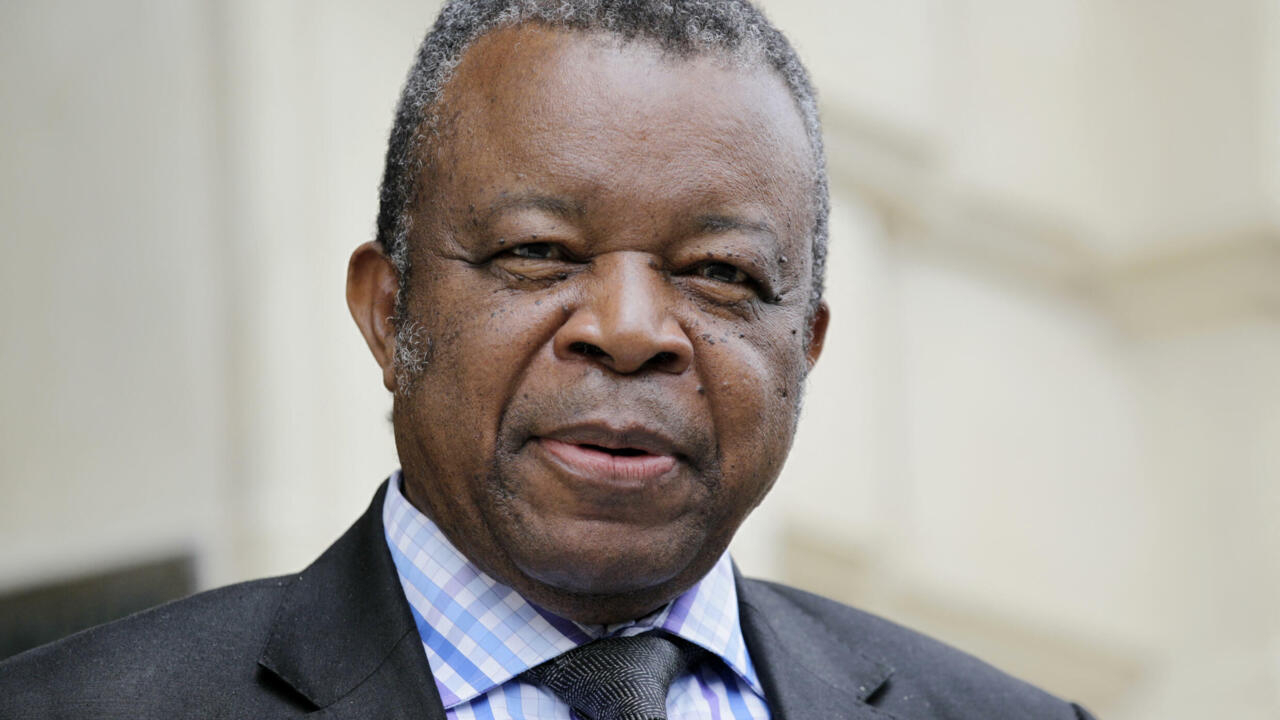 More than forty years after discovering the Ebola virus in a remote region of Zaire and spending his life fighting this frightening disease, Congolese professor Jean-Jacques Muyembe Tamfum assured, Thursday, September 16, in Kinshasa: "She is defeated. "

The 79-year-old virologist was in the spotlight of a ceremony organized at the National Institute for Biomedical Research (INRB), of which he is the general manager, to welcome the arrival on the market of the "Ebanga" treatment, a monoclonal antibody approved last December by the US Medicines Agency (FDA).

Other treatments have shown some efficacy against hemorrhagic fever, as have vaccines that are very protective.

But Ebanga is "the Congolese molecule", underlined the American biologist Nancy Sullivan, who carried out laboratory work in the United States in collaboration with Pr Muyembe and his team.

"I am the happiest of the Congolese," said the professor.

"For forty years, I have been a witness and actor in the fight against this terrifying and deadly disease and I can say today: it is conquered, it is preventable and curable."

The story began in 1976, when Jean-Jacques Muyembe, field epidemiologist, was called to the village of Yambuku, in the north of the Democratic Republic of the Congo which was then called Zaire, where a mysterious disease had just made his appearance.

He took a sample from a sick nun, shipped it to Belgium and it was there that Dr Peter Piot first isolated the virus, called Ebola after a river near Yambuku.

"At the time, I was taking samples with my bare hands, with the blood flowing ...", told AFP the professor before the ceremony, in his laboratory, equipped with gloves, smock, boots and charlotte de protection.

Twelve epidemics in the DRC

The professor then had the idea of ​​treating eight patients by transfusion of convalescent blood.

The sample was not representative, but the idea germinated until the development of Ebanga, tested for the first time in 2018.

"Here, we make the diagnosis", explains the professor in his lab.

"It is very important, on the ground, to know if a patient has Ebola."

In the event of the onset of the disease, "we interrupt the chain of transmission, we vaccinate 'by belt', that is to say around a positive case, and we treat the sick".

"If the epidemic is declared on time, it can be ended in a week," assures the virologist, also coordinator of the fight against Covid-19 in the DRC.

Since its appearance, the Ebola virus has killed more than 15,000 people.

It is transmitted to humans from infected animals, with human transmission through body fluids.

The DRC, for its part, experienced its 12th epidemic this year, which lasted three months.