Yemen.. Renewed demonstrations in Aden and curfew in Hadramout

Demonstrations renewed in several areas in Aden Governorate (south of the country) in protest against the deteriorating living conditions, while the governor of Hadramout announced a night-time curfew. 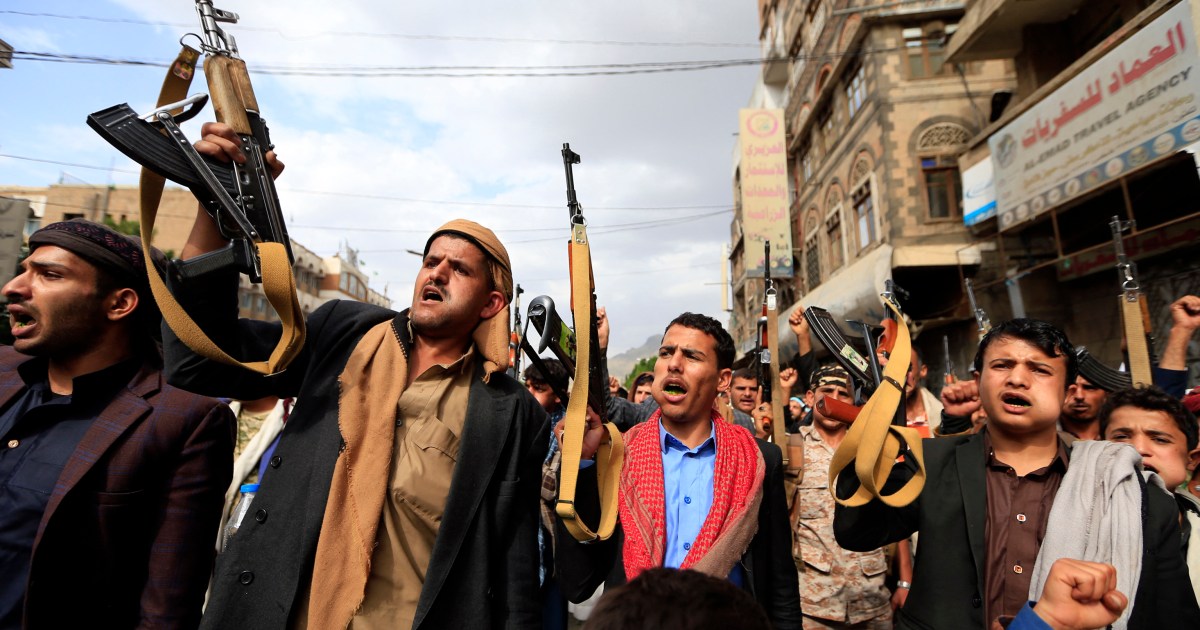 Demonstrations renewed in several areas in Aden Governorate (south of the country) in protest against the deteriorating living conditions, while the governor of Hadramout announced a night-time curfew.

Sources reported that the demonstrations were renewed in the cities of Crater and Al-Tawahi, where the participants chanted slogans calling for the necessity of reforming the economic conditions, controlling prices and stopping the deterioration of the local currency.

Yemeni local sources said that dozens of trucks transporting goods had piled up in the city of Tarim in Hadhramaut Governorate (eastern Yemen), after protesters closed the international road leading to the border port with the Sultanate of Oman.

The sources added that the protesters closed the main road in protest against the deteriorating living and economic conditions in the country.

The Governor of Hadhramaut, Major General Faraj Al-Bahsani, announced a partial curfew in the governorate from eight in the evening until six in the morning, and the media office of the governor said that the application of the curfew will continue until further notice.

Since the beginning of the week, the Hadhramaut governorate has witnessed security disturbances and popular protests calling for the dismissal of the governor and the improvement of services.

Aidarous al-Zubaidi, head of the UAE-backed Southern Transitional Council, had declared a state of emergency in the southern governorates of Yemen, and called on his forces not to tolerate those he described as intruders in the Aden protests.

In another context, Yemeni President Abd Rabbuh Mansour Hadi called for an end to "the threats posed by the Houthis to the security of the Red Sea and international navigation, as well as targeting cities and ports."

Hadi said - during his first meeting with the new UN envoy to Yemen Hans Grundberg - that peace is his country's choice, reviewing the prospects for a political solution and the approach that should be followed to reach a lasting and just peace in Yemen.

For his part, the UN envoy affirmed his full support for Yemen, to achieve peace and the aspirations of the Yemeni people.