Former US President Donald Trump said that the United States could disappear by the time the next American leader is elected in 2024. 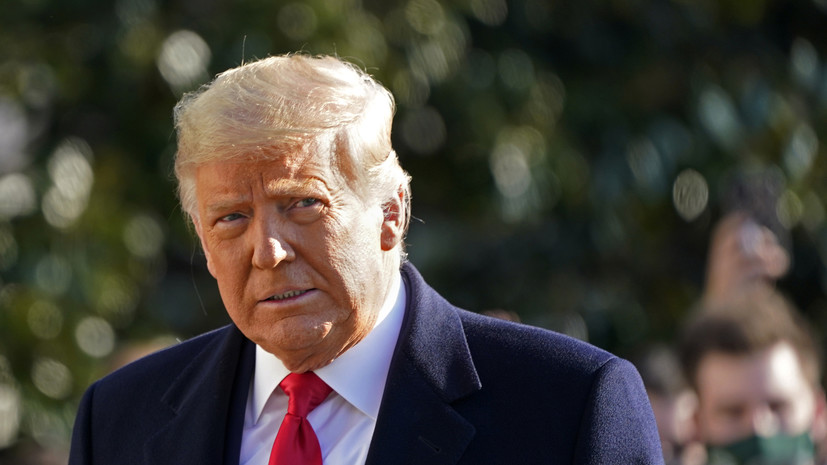 According to him, the country has been in decline over the past eight months, "like never before."

“And when we go to the elections in 2022 and 2024, then we will not have a country,” the Huffington Post quoted the former US president as saying on the Newsmax television channel.

In August, Trump advised incumbent American leader Joe Biden to resign over the situation in Afghanistan.