White House spokeswoman Jen Psaki said France had been informed in advance of the creation of a new US-UK-Australia partnership (AUKUS). 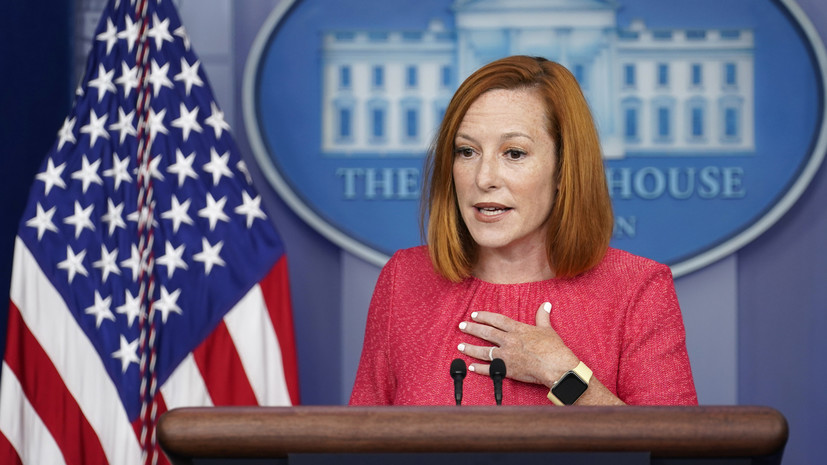 “We are working closely and interacting before this announcement with representatives of the leadership in France ... They knew about the announcement in advance,” she said at a briefing.

Earlier, French Foreign Minister Jean-Yves Le Drian called Australia's decision to break the contract on submarines with the French company Naval Group as a stab in the back.

In turn, the French embassy said that the United States did not notify France of its intention to conclude an agreement with Australia on the transfer of technology for creating nuclear submarines, after which Canberra terminated the contract with Paris for the supply of French submarines.