The United States appoints its Commissioner-General for Expo 2020 Dubai

The US Department of State announced the appointment of Robert Clark, the United States' world delegate to the Expo 2020 Dubai. 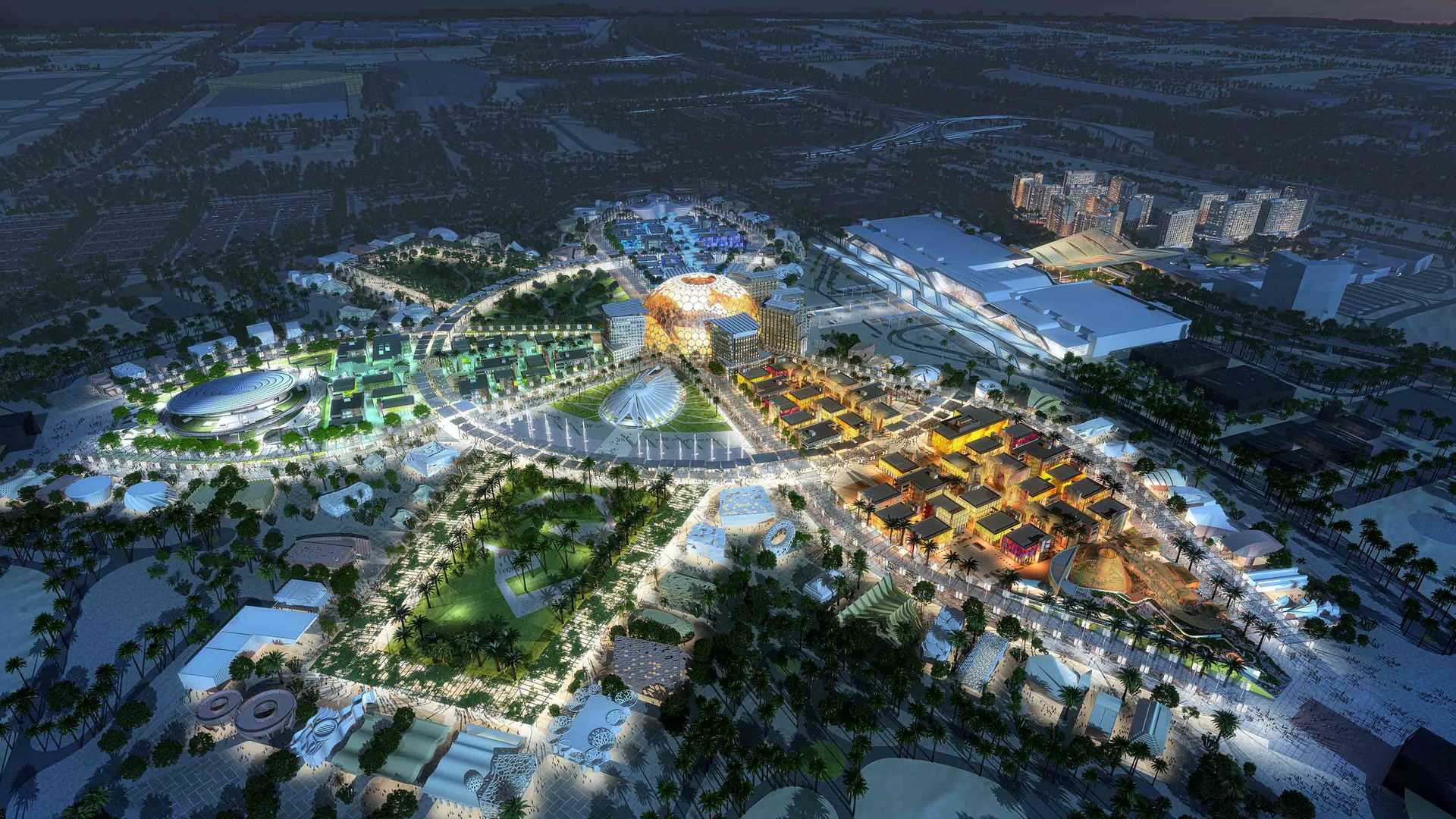 The United States appoints its Commissioner-General for Expo 2020 Dubai

The U.S. Department of State has announced the appointment of Robert Clarke, the U.S. Global Commissioner for Expo 2020 Dubai.

A statement issued by the US State Department Spokesperson's Office said that Clark will serve as the US government's representative and chief official at Expo 2020 Dubai, and will lead the US team to this exhibition, which will display American culture, values ​​and technology to a global audience.

In another statement, the US State Department announced the selection of 75 American youth ambassadors to participate in the United States pavilion at Expo 2020 Dubai. .

Clarke has a long career in the private sector as former US President Barack Obama appointed him to the White House Preservation Committee, and he has also served on several US boards.

The US State Department statement noted that the US pavilion at the World Expo "Expo/Dubai" will constitute a platform to engage foreign audiences in American values, innovation and cultural diversity, and also to invite visitors to study, travel and invest in the United States;

Highlighting US leadership on global issues such as climate, space, food security, health and innovation.