The priest Lars says no to marrying heterosexual couples 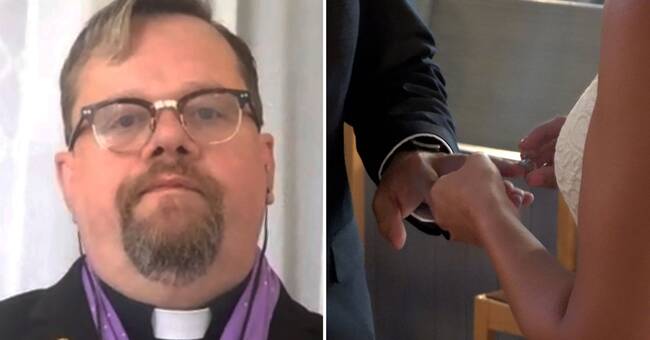 The Church of Sweden has an obligation to marry, which means that it is obliged to ensure that a priest performs the marriage.

However, an individual priest does not have an obligation to marry and can therefore say no to marrying a same-sex couple.

Ahead of this year's church election, many church politicians now want to change the rules.

Lars Gårdfeldt, who is a priest in Carl Johan's parish in Gothenburg, has received both praise and criticism for his decision to refuse to marry heterosexual couples.

- Many want to get it highlighted that it is about an ongoing discrimination in the church, he says.

Hear the priest Lars Gårdfeldt explain why he refuses to marry heterosexuals and what he hopes the protest will lead to in the video above.