Martín Ezequiel Álvarez Giaccio wanted to cause the maximum pain to his ex-wife on the night of August 24. Nothing that happened in the hotel where he killed his son Leo, ... 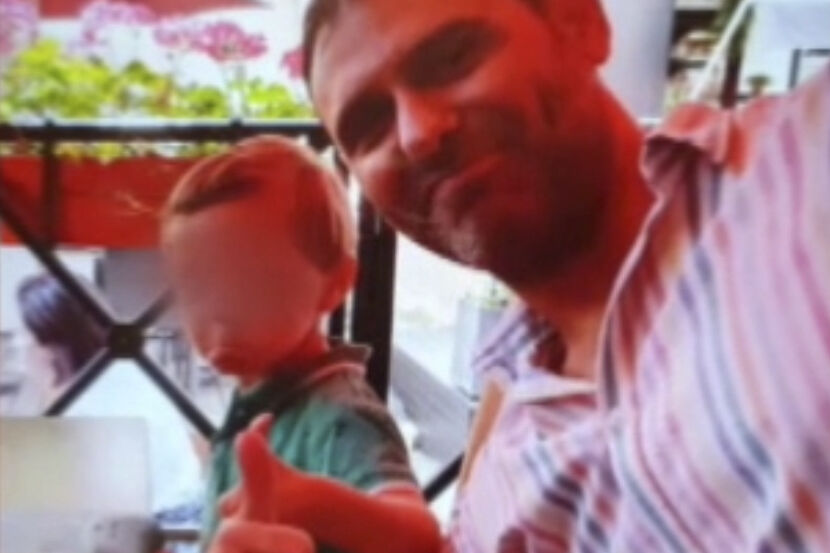 wanted to cause the maximum pain to his ex-wife on the night of August 24. Nothing that happened in the hotel where he killed his

was a coincidence because, according to the Mossos d'Esquadra, he had everything calculated in a millimeter and cruel way. To suffocate the boy, Martín, whose body was found yesterday near

, chose the same hotel in which years before he had celebrated his wedding invitation and made sure that his ex-partner went there.

Only by chance did the mother not go up to the room and find the lifeless body of her son after receiving the message anticipating the tragedy. "In the hotel you will find what you deserve," Martin wrote. She went to the complex but, due to a question of privacy protocols, those responsible prevented her from accessing the room. She called the

and two officers entered the room where, under the bed, was the little Leo, now deceased.

Investigators have not ignored these details because, in their view, they demonstrate the man's desire to "totally sink" his former partner, who was the one who made the decision to end the relationship. And if the investigations have concluded that the man did not leave anything to chance in his son's crime, they have also revealed that the same did not happen with his escape. Martín escaped through the roof of the hotel, where the pool is located. He climbed a wall and jumped to the next building, located at the foot of the Montjuïc mountain, as captured by the security cameras, from where he went down to the street and took the taxi in the direction of El Prat airport. The filicide could have left the hotel through the front door, since at that time no one knew that he had killed his son.

of the El Prat airport.

He was hanged in a tree and the suicide occurred the same night he committed the crime, as confirmed by sources in the investigation.

Investigations into the man's whereabouts were turned upside down last week when agents found his passport in his home search.

Until that moment, the main line of investigation was based on the fact that Martín had fled after the crime, due to the testimony of the taxi driver who left him at the El Prat airport.

The driver stated that Martín, an Argentine national, was not carrying a suitcase or luggage of any kind.

The filicide did not enter the terminal.

Investigators went through security cameras inside the building for days and couldn't find him.

Nor was it known that he had left on a flight.

The main hypothesis began to falter and the appearance of the passport gave a turn to the initial line.

The search around the terminal was intensified with the help of drones and helicopters and a video then appeared in which Martín is seen getting out of the taxi, turning around and walking away towards a wooded area, which is where he has been located. his corpse.

Until yesterday, Martín Ezequiel was the most wanted man in

The Mossos d'Esquadra intensified their search by controlling train and bus stations, as well as airports, with the suspicion that he might have fled to another town or country.

The agents requested citizen collaboration and even contacted other bodies and security forces to try to catch him.

His image was in numerous Spanish police stations and also ran through various WhatsApp groups of agents.

For several weeks, the main line of investigation had been that of the escape.

This theory was crumbling in the absence of clues that would allow it to be sustained and ended up completely collapsing when the agents found Martín's passport in the search of his home.

Events "I had it well thought out": They believe that the suspect in murdering his son in a hotel planned the crime