The National Police arrested the 48-year-old man who allegedly stabbed his 52-year-old partner in A Coruña on Thursday night in Madrid, they have reported ... 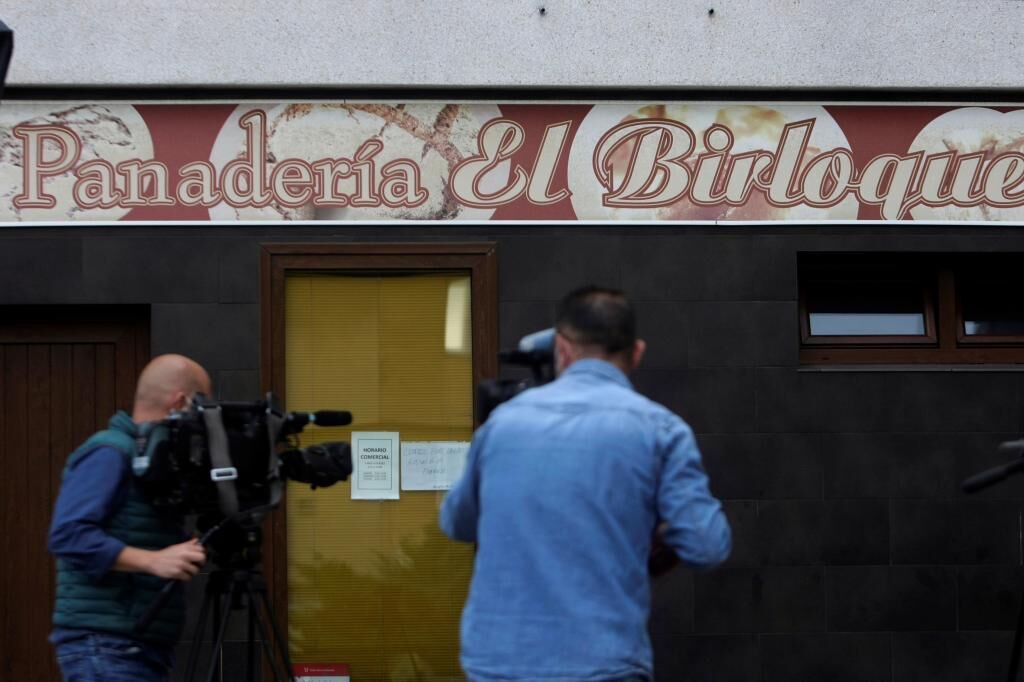 The National Police have arrested the

who allegedly stabbed his 52-year-old partner in A Coruña

on Thursday night in Madrid

, sources from the Government Sub-delegation in A Coruña have reported.

The events occurred around 2:00 am on Thursday, when a man called 091 to alert that he had found his mother dead in a room of his home, located on

in the O Birloque neighborhood.

The man who alerted pointed to his mother's partner as the perpetrator of the crime, since both had had a strong argument in recent days, although

there are no previous complaints.

"indications" that it is a crime of gender violence.

After an intense search throughout the day, the National Police arrested him in Madrid.

a previous history of gender-based violence against two other women.

These previous crimes were not homicides.

had a bakery in the neighborhood where she lived.

Waiting for a missing person (8) First Josué disappeared and 13 days later his father: "I think my son is dead and that his father killed him"

Waiting for a missing person (9) Mary's last letter, the only clue: "Then one day came and you hit me"