Rear Admiral Vadim Kulit, deputy head of the Russian Center for the Reconciliation of Warring Parties (CPVS) in Syria, said that a Syrian soldier was killed in the shelling of terrorists in Idlib province. 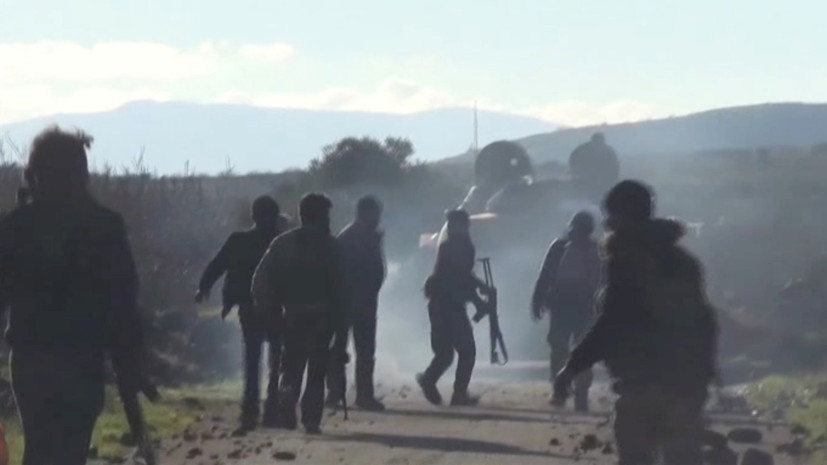 "As a result of the shelling by terrorists of positions of government forces in the area of ​​the village of Guljok, Idlib province, one Syrian soldier was killed," he said on the website of the Ministry of Defense.

Kulit noted that during the day the terrorists carried out 29 attacks in the Idlib de-escalation zone.