During the talks, Russia and Egypt reached a fundamental understanding regarding the issue of payments to the families of those killed in the terrorist attack on an airplane over the Sinai Peninsula in 2015. 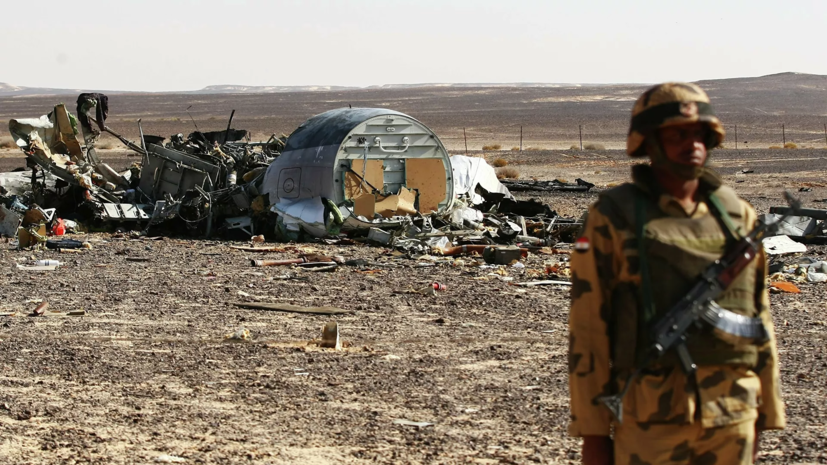 This is stated in the comments of the official representative of the Russian Foreign Ministry Maria Zakharova.

“In the course of negotiations with the Egyptian side through the Russian Foreign Ministry, special attention was invariably paid to the topic of payment of material assistance to the families of the Russians killed in the terrorist attack,” she said.

According to her, the Russian embassy, ​​as a result of the efforts undertaken, was able to reach a fundamental understanding with Egypt on this issue.

Zakharova clarified that specific details of the procedure for making payments are being worked out.

The Russian Foreign Ministry expressed the hope that the relevant agreements will be promptly agreed upon directly between representatives of Egyptian travel companies and the relatives of the dead Russians.

“We will continue to contribute to this in every possible way,” Zakharova noted.

On October 31, 2015, an improvised bomb detonated on board the Kogalymavia Airbus A321 on flight 9248 from Sharm el-Sheikh to St. Petersburg killed 224 people, including seven crew members.