Pegasus scandal: "We ask the European Commission for a thorough investigation"

The Pegasus scandal, named after the spyware that allowed journalists, lawyers, activists and politicians to be monitored via their mobile phones in several… 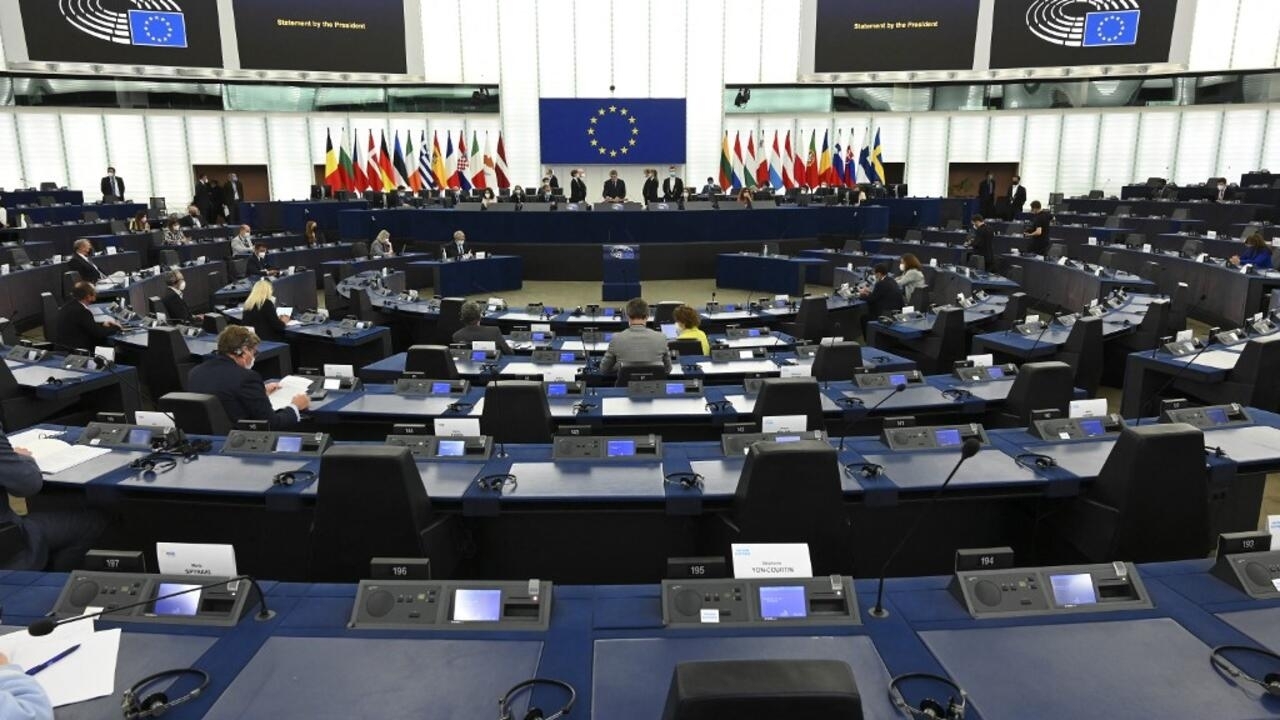 Pegasus scandal: "We ask the European Commission for a thorough investigation"

The Pegasus scandal found its way onto the European Parliament's agenda.

The Pegasus scandal, named after the spyware that made it possible to monitor journalists, lawyers, activists and politicians in several European states via their mobile phones, was on the agenda of the European Union this week. European Parliament.

Interview with Raphaël Glucksmann, MEP, President of the Special Commission on Foreign Interference.

RFI: Why did you want to put the Pegasus affair up for debate in the European Parliament?

Our role as parliamentarians is to defend the rights and freedoms of European citizens. Since foreign states or European states can, thanks to software, enter your phone and control all of your private or public conversations without your knowledge, these rights and freedoms are violated.

We also know that several European states have benefited from the

sold by the Israeli company NSO.

And not just Hungary

, as the Forbidden Stories consortium of journalists revealed.

NSO said at least 30% of its customers are in Europe.

We ask the Commission for a thorough investigation.

How many European countries use it?

How many European citizens are monitored by their own countries?

The Commission has missed out on this extremely important moment because of certain Member States who do not want to talk about the Pegasus scandal.

States that use the software without saying so in particular.

We have suspicions about Germany and Spain in particular.

As a result, there is total inertia and silence on all floors.

Morocco is spying on the French president

Foreign states are spying on hundreds of European citizens?

It was even difficult to get this debate to pass in the Hemicycle elsewhere.

What do you propose as measures?

You can use spyware to fight terrorism, but it must be regulated by law. Today, we have no form of control. However, the protection of personal data and confidentiality are enshrined in European law. We are working on extremely precise recommendations to fight against the use without rules and without transparency of this type of software.

Also, we know that the Pegasus software has excluded American telephone numbers from its operation, under pressure from the United States government.

How is it that in Europe it is "open bar"?

We know that the NSO company has European investors who indirectly finance spying on European citizens.

European leaders have never addressed these issues and do not exert any pressure on anyone.

The strengthening of cybersecurity was however mentioned by the President of the Commission Ursula von der Leyen during her speech on the State of the Union.

She even made it a priority.

In reality, we are very weak. Including our institution, Parliament. We have no security culture and the cyber defense budget is ridiculously low. But there is an awareness lately, linked to outside interference.

This summer, three days after the revelation of the Pegasus scandal, there was the APT31 scandal: a massive cyberattack directly orchestrated by the Chinese government against French interests. Remember also that

the European Medicines Agency was attacked

in the midst of a pandemic, that hospitals and universities were also hacked this year. When the Belgian Parliament is attacked because it is preparing a session and a resolution on the Uighurs that the Chinese government does not like, we can see that it is the very functioning of our societies and our States that is shaken!

This threat must be taken seriously.

These are acts of hybrid warfare.

We must respond to them by building much stronger defenses and punishing the perpetrators of these acts.

It is also a question of sovereignty.