The Abu Dhabi Family Court ruled to oblige a young man to pay 10,000 dirhams to a girl, as compensation for the moral damage she sustained from his attack on her privacy and publishing data and information about her. The court rejected the plaintiff’s request for compensation for the false report. 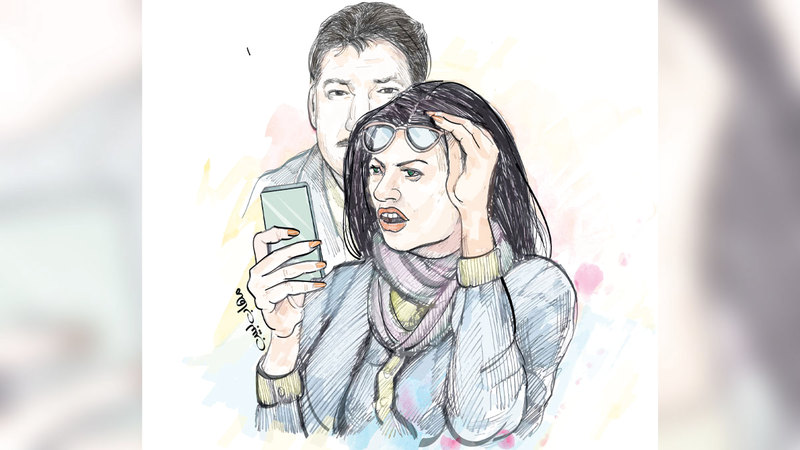 The Abu Dhabi Family Court ruled that a young man must pay 10,000 dirhams to a girl, as compensation for the moral damage she sustained from his attack on her privacy and publishing data and information about her. The court rejected the plaintiff's request for compensation for the false report.

In the details, a girl filed a lawsuit against a young man, asking him to oblige him to pay her 51,000 dirhams in material and moral compensation, noting that the defendant assaulted her privacy and published data and information about her. to his reporting against her, and a verdict was issued for her innocence.

The court stated, in the merits of the ruling, that the defendant’s error was fixed according to what was stated, and that error caused moral damage to the plaintiff, which was in her grief, sorrow and heartbreak, due to the publication of data and information about her, and the court’s consideration of all of the foregoing, and the nature of the data and information published by the young man. It considers that compensating the plaintiff for all moral damages she sustained due to the defendant's mistake is sufficient in the amount of 10 thousand dirhams.

She pointed out that the request for compensation in return for the defendant reporting criminally against the plaintiff, and the issuance of a judgment of her innocence, it is legally established that the right to resort to the judiciary to defend the right protected by law, is among the legitimate public rights that are established for all, and that it does not entail accountability for compensation, except If it is proven that the person who exercises this right has deviated from what was set for him, and used it maliciously in order to harm his opponent without the interest he sought from him, pointing out that the case papers were devoid of what proves that the defendant lied in his communication against the plaintiff, which according to this communication has been referred to the trial In this regard, the request for compensation in this regard, without a basis from reality and the law, deserves to be rejected, and the court ruled to obligate the defendant to pay the plaintiff an amount of 10,000 dirhams, and obligated him to pay fees and expenses.