New Zealand Prime Minister Jacinda Ardern announced Thursday that a decades-old ban on any nuclear-powered ship entering her country's waters will apply to submarines that its closest ally Australia plans to acquire thanks to a partnership it has just forged with the United States and Britain. 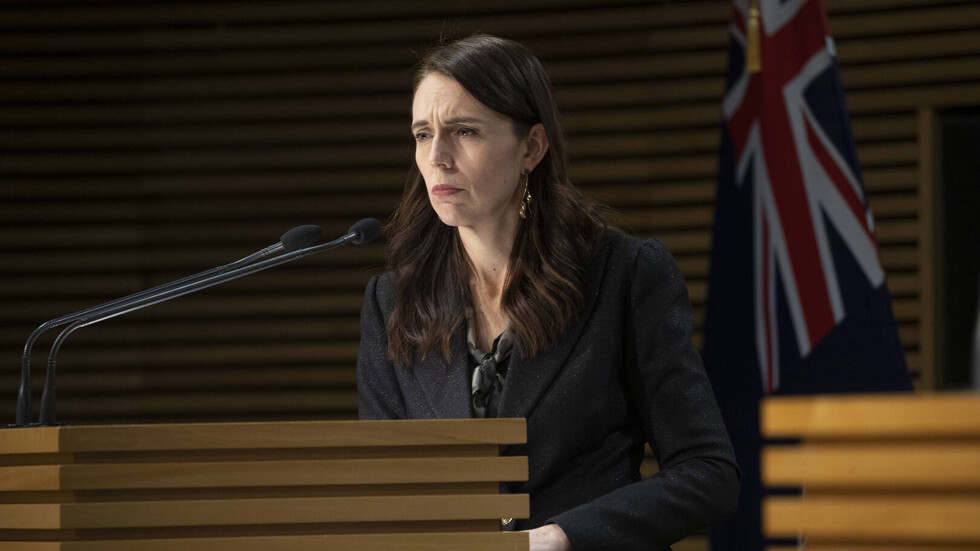 New Zealand Prime Minister Jacinda Ardern said Thursday that a decades-old ban on any nuclear-powered ships entering her country will apply to submarines that its closest ally Australia plans to acquire thanks to a partnership it has just forged with the United States and Britain.

In a statement, Ardern said New Zealand's position regarding barring nuclear-powered offshore vessels from entering its waters has not changed.

She added that her Australian counterpart, Scott Morrison, briefed her on his country's intention to build nuclear-powered submarines with the help of the United States and Britain.

On Wednesday night, Washington, seeking to strengthen its alliances in all directions to confront Beijing, announced the formation of a strategic security alliance in the Indo-Pacific region, including London and Canberra.

The announcement of the new tripartite security treaty, dubbed "Ocos", came during a virtual summit hosted by US President Joe Biden at the White House, in which British Prime Minister Boris Johnson and Australian Scott Morrison participated via video.

Seeing that Okos was an agreement "primarily related to defense technology and equipment," Ardern played down the implications of this treaty on what the Five Eyes Five Eyes Security Partnership brings together.

"This arrangement in no way changes our security and intelligence relations with these three countries, nor with Canada," Ardern said.

But the Prime Minister stressed that her country would not exempt the submarines that Australia intends to obtain from the ban in force since 1985 on the entry of nuclear-powered ships into New Zealand waters.

Because of this embargo, no US warship has docked in a New Zealand port in more than 30 years.

The only exception occurred in late 2016, when the destroyer USS Sampson visited Wellingnon.

The visit took place after then-New Zealand Prime Minister John Key granted the destroyer a special exemption, saying at the time that he was "100 percent confident" that it was neither armed nor nuclear-powered.