Severe anxiety, self-hatred and suicidal thoughts. This is something that every month affects many people who suffer from the most severe form of PMS. According to a new study from Uppsala University, mental illness is worse than previously thought. 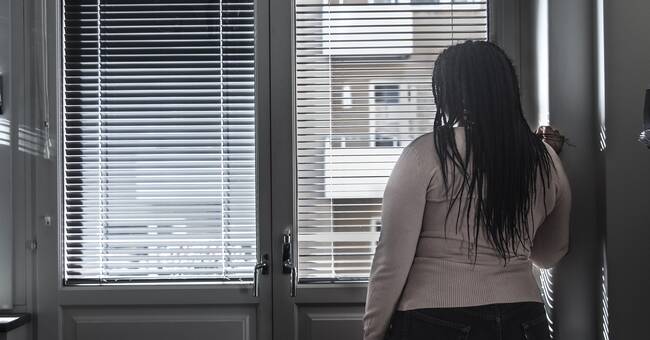 A new study has measured the mental illness of 110 selected women with so-called premenstrual dysphoric syndrome, PMDS, and the results are disappointing.

Six out of ten of the women included in the study felt so bad for a period during the menstrual cycle that it would be classified as a severe to moderate depression.

Four out of ten of the women in the study stated that they had had suicidal thoughts.

The study is from Uppsala University and has not yet been published.

- What we have tried to highlight in our studies is that women with severe PMS feel much worse than you might think, says Inger Sundström Poromaa, professor of obstetrics and gynecology at Uppsala University.

PMS affects over 70 percent of everyone with menstruation and it is estimated that 3 to 5 percent suffer from the more severe form of PMDS.

- It's about giving a voice to all the patients I meet.

We need to tell the world that this is a much deeper problem for many women than most people think, says Inger Sundström Poromaa.

She believes that the new study is unique in its kind because it used a different type of scale to measure mental illness.

- All scales used in PMDS have not asked for suicidal thoughts.

So it was only because we used a different type of scale, a depression scale, that we could document this scientifically, says Inger Sundström Poromaa.

Today, there are no other drugs for PMDS other than antidepressants and birth control pills.

Antidepressants have been shown to have a good effect on the mental disorders, but have side effects in the form of reduced sex drive.