Nazi torture and judges to persecute the rivals of Nicolás Maduro

The Venezuelan justice system operates under the orders of the Nicolás Maduro regime, which uses it at its discretion to persecute opponents and violate their rights ... 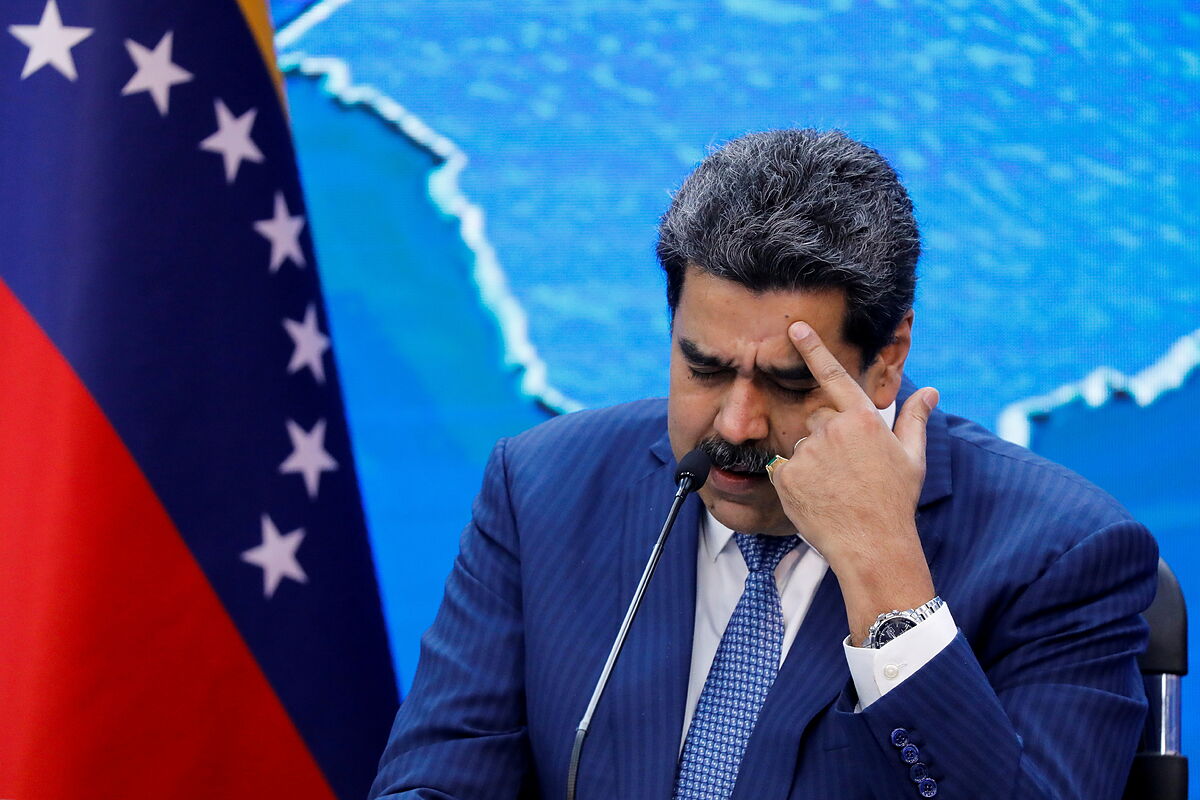 The Venezuelan justice system operates under the orders of the Nicolás Maduro regime, which uses it at its discretion to persecute opponents and violate their fundamental rights, the Independent Mission for the Determination of Facts of the Nations has said in a devastating report of almost 200 pages. United, which investigates the systematic

denying the rights of opponents

to the government, allowing them to be arbitrarily detained, often without a warrant.

"The Mission has reasonable grounds to believe that judges, judges and prosecutors have played a key role in the arbitrary arrests. They have based arrest and pretrial detention orders and charges on facts and evidence that

did not involve criminal acts

or on the basis of which The participation of the person could not be individualized, "the document warns.

In some cases, the text adds, the arrests and charges "were based on evidence manipulated, fabricated or obtained through torture or coercion."

The UN mission ensures that the justice system has deprived detained persons of their right to select their legal representation,

and forcing them to accept a public defense. Furthermore, lawyers for opponents are constantly denied access to crucial documents.

The report of the independent UN mission also warns that the Maduro regime has not adopted the necessary measures to remedy the constant violations of human rights, combat impunity and

"The Mission has reasonable grounds to believe that the justice system has played a significant role in the State repression of opponents of the government instead of providing protection to victims of human rights violations and crimes," the document added.

In one of the pages of the report, agents of the General Directorate of Military Counterintelligence (DGCIM) are accused of applying

against one of those arrested by Operation Gideon, the failed armed mission against Maduro that was led by former Green Beret Jordan Goudreau last year.

One of those arrested in the Gideon case said that military intelligence agents allegedly interrogated him under torture,

suffocating him with a bag,

for which he had to be revived in a hospital.

"He told the Control Court that, after refusing to make the statements made to him during the interrogation session, DGCIM officials told him that they would apply 'Sippenhaft' (a collective punishment tactic used by the Nazis), which consisted of imprison his relatives as a form of pressure. He told the court that some DGCIM officials later went to his house and arrested his two sisters and his brother-in-law, who were held at the Boleíta DGCIM for 32 days, "the document states.

rejected the report, accusing the technicians who wrote it of having received money from the Lima Group.

"The payment to each technician, to each operator, is in the order of five million dollars, they made a pamphlet attacking the Venezuelan justice system and offending judges and prosecutors that we risk every day, in the midst of difficult circumstances and siege of our country, not only physical integrity (...) The justice system is governed based on what is established by the Constitution and the law, "Saab said at a press conference.

The UN Mission developed its report from 177 interviews that include actors from the justice system;

from a survey of former judges, prosecutors, lawyers, and from an analysis of court records and other documents.