MEP Zhdanok commented on the EP's report on Russia

MEP from the "Russian Union of Latvia" Tatiana Zhdanok commented during the RT stream "Beautiful Russia boo-boo-boo" on the report adopted by the EP urging the EU authorities to reconsider relations with Russia. 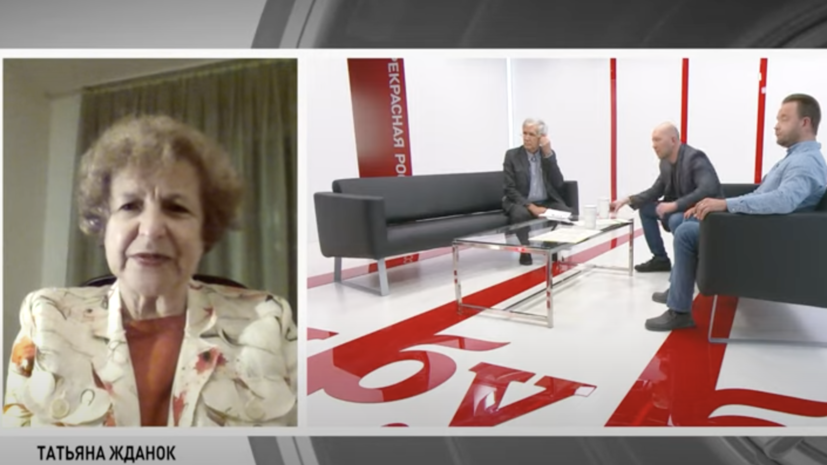 According to her, the report has been adopted.

She clarified that the report contains several points about the possibility of non-recognition of the Russian elections.

“It was voted yesterday, the results were already clear at night.

About 500 are in favor and 175 are against or abstained, that is, a quarter of the deputies still have a fresh mind and this is encouraging, ”she said.

Zhdanok also said that there is a "very strong anti-Russian signal" in the West.

Earlier it became known that the European Parliament approved the report of the Lithuanian deputy Andrius Kubilius with an appeal to the EU authorities to reconsider relations with Russia.

State Duma Chairman Viacheslav Volodin said that the adoption by the European Parliament of the report is an attempt to interfere in the internal affairs of Russia.