How did Samsung make fun of the new Apple iPhone? .. And what was the audience's response?

Apple announced the new “iPhone 13” series of phones last Tuesday, and Samsung published a sarcastic tweet about the phone, and then responses came from the tweeters about their opinion of the new phone. 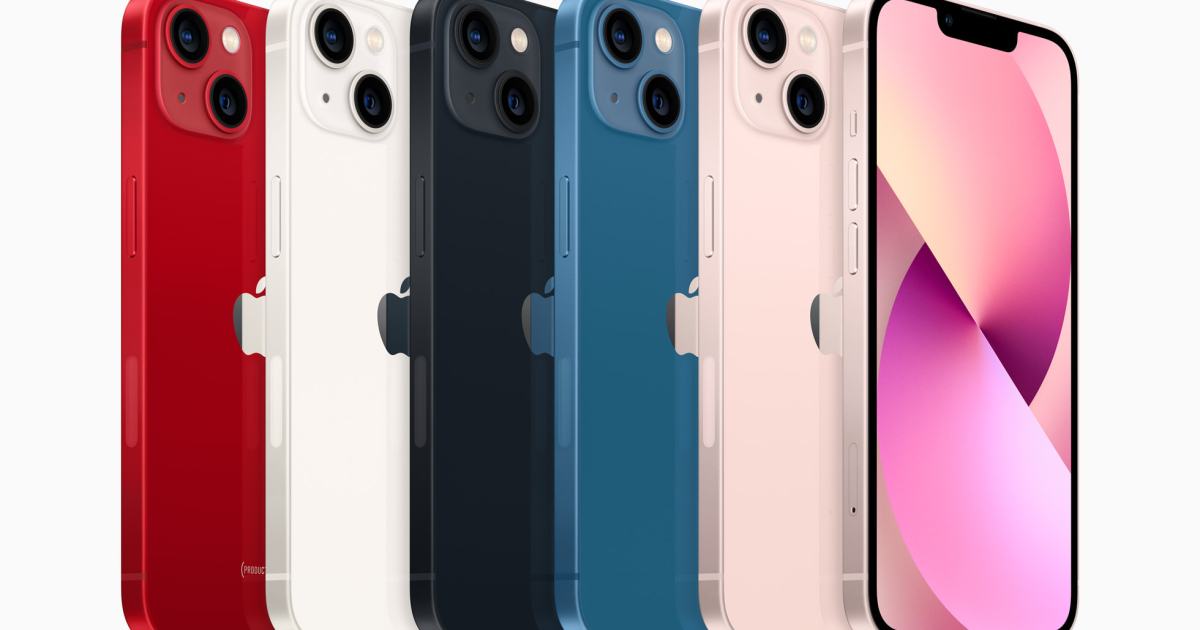 The company "Samsung" mocked the "iPhone" (iPhone), after the latter announced last Tuesday the release of 4 new phones of the "iPhone 13" (iPhone 13).

And in a tweet - via Twitter - published in conjunction with the unveiling of the new Apple phone, during the annual conference of the American company, Samsung said: "Does anyone feel that they have seen this before? Or just us?"

Anyone else feeling deja vu?

A number of tweeters agreed to this, and one of them considered that "when you buy a new iPhone, you only buy a new name."

When you buy a new iPhone your buying a name change.

One of the tweeters published a sarcastic comment about Apple's mighty efforts to distinguish the "iPhone 13" from "iPhone 12".

#apple made great efforts to distinguish #iPhone 13 from iPhone 12 pic.twitter.com/tuAjoQKJhF

Most of the tweets of Arab users agreed that the new iPhone is not much different from the previous versions.

#iPhone #iPhone_13 is the same as iPhone 12, but Apple is mesmerizing

While the tweeter, Saleh Al-Talab, posted a video, asking about the user's real needs to change his phone and replace it with an iPhone 13.

what makes the difference with me #iPhone_13?