In a speech with meeting accents, Emmanuel Macron unveiled on Thursday a plan in favor of the more than three million self-employed workers. unemployment. 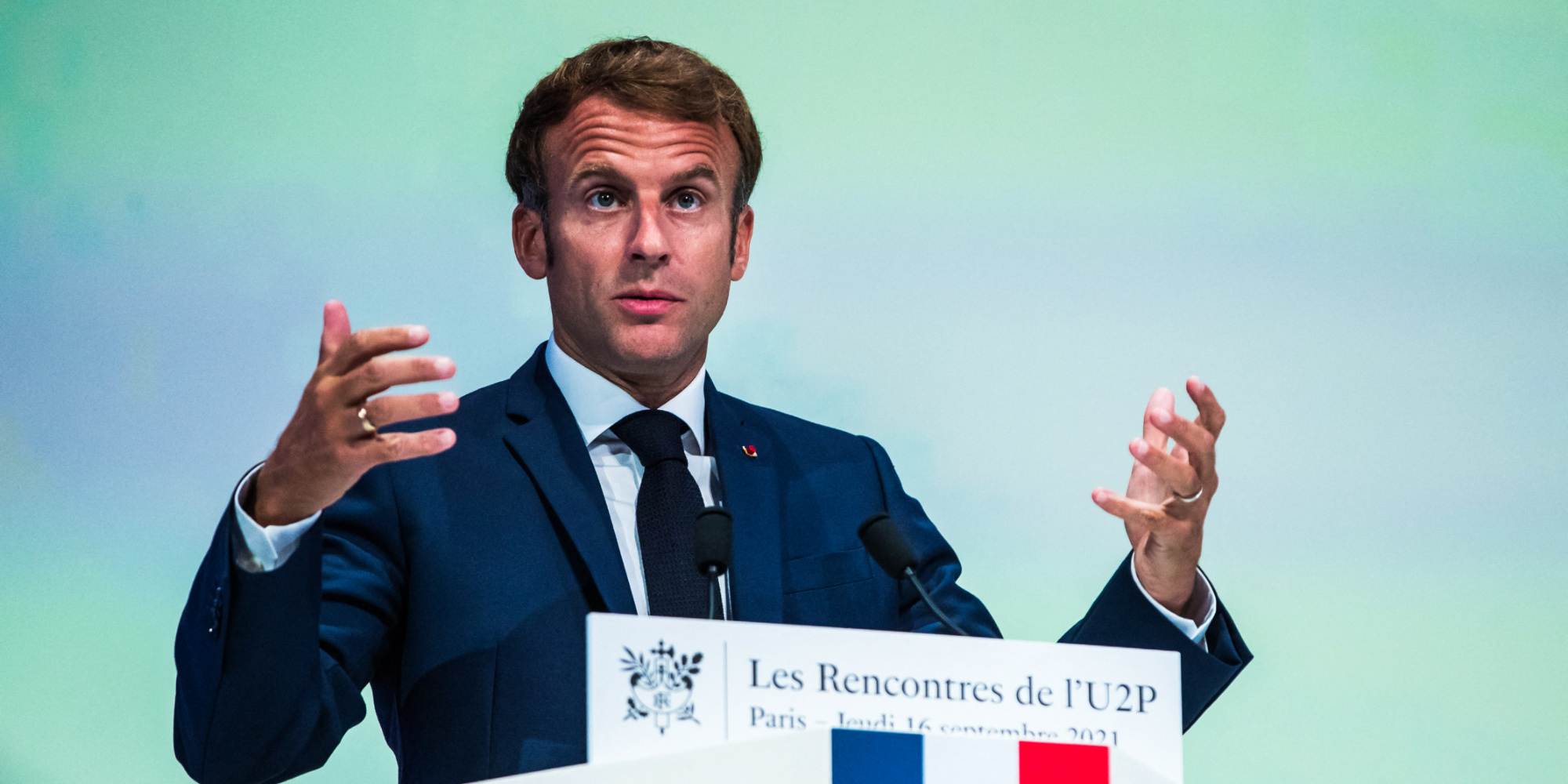 In a speech with meeting accents, Emmanuel Macron unveiled on Thursday a plan in favor of the more than three million independent workers.

These measures make their personal assets unseizable in the event of default and broaden access to unemployment insurance.

Emmanuel Macron announced on Thursday a plan in favor of the more than three million self-employed workers, "people who work hard and move the country forward", in particular to protect their personal assets and expand access to unemployment insurance.

He announced about twenty measures, starting with the protection of the personal assets of the self-employed which "will be elusive" in the event of default.

"Only the elements essential to professional activity can be entered," he said, while currently only the main residence is protected in the event of a professional blow.

To better fulfill a campaign promise, he also announced that all self-employed workers who cease their activity will be able to touch unemployment insurance, once every five years, in order to facilitate access to this device with "too restrictive" criteria. ". It will no longer be necessary to have gone through liquidation or reorganization and the income test will be relaxed, he said. This system, put in place in November 2019, has only been used by a thousand people. "The conditions set were so restrictive on it was very very motivated people who went to seek reform," he admitted.

Other measures, aid for optional insurance against accidents at work and occupational disease, a doubling of the tax credit for the training of managers of companies with less than ten employees and tax breaks for the transfer in the event of departure to the retirement.

"Often, you have had the feeling of being the blind spots, the abandoned, of public policies", summed up the president.

"For 27 years and the Madelin law, there had been no text dedicated to all self-employed workers, this plan is therefore a historic step", highlighted the president of the U2P, Dominique Métayer.

Emmanuel Macron defended in passing the implementation of unemployment insurance, scheduled for October. "We must ensure that it is never more profitable not to work than to work," he said, receiving a round of applause from small entrepreneurs. The measures announced in favor of the self-employed will be applicable from January 2022, three months before the presidential election. They will be implemented through three texts: a dedicated bill, the finance bill and the social security financing bill.