Here, the Church of Sweden shrinks the most in Scania

Fosie parish in Malmö has lost the most members of all Scanian parishes since the last church election in 2017. But the pastor sees two trends that go against each other. 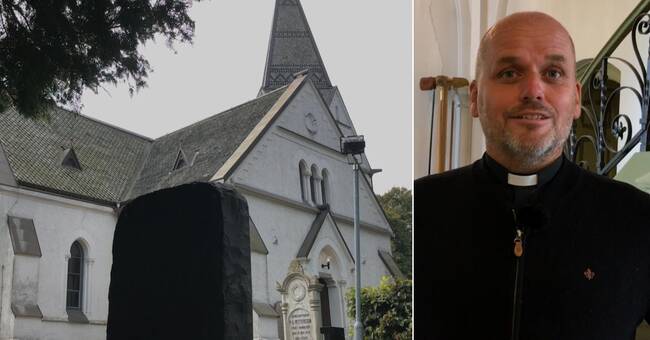 Since the last church election in Skåne, 123 of Skåne's 138 parishes have reduced their membership.

Fosie parish in Malmö has lost the most members of all.

By 2020, when the latest figures are from, the congregation had lost 15.1 percent of its members.

- I think we have the most funerals in Malmö right now, says acting pastor Mikael Göth in the parish.

And at the same time as older members pass away, not many people choose to become members of the church.

- We are located in what can be called a classic suburb.

If you were born in another country originally, there is no natural entrance into the Church of Sweden.

You join the local mosque or another community.

But despite the fact that the parish has thus decreased the most in Skåne since 2017, Mikael Göth believes that it is not visible in the daily life of the parish.

- The strange thing is that the curves almost meet.

Fewer and fewer members but more and more people entering the church.

- They can be Catholics, Orthodox or someone who is Muslim

so it does not look so traditional anymore, he says.