Google said that the company respects the laws of all countries in which it offers its services.

Google spokesman Alexander Monin, answering the question of whether the company is ready to agree with the claims made against it by the Russian authorities, said that "Google does not take any political side and respects the laws of all countries in which it offers its services." 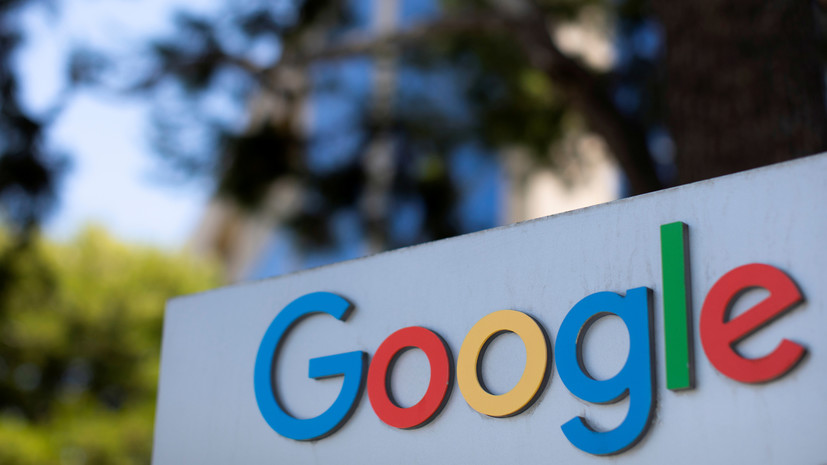 He noted that "the company works with Russian regulatory authorities to resolve all emerging legal issues and maintains a constant dialogue with the regulator."

"The company also notifies all content creators, application developers and users when it receives relevant legal inquiries regarding their content," Monin quoted TASS as saying.

Earlier, the head of the commission for the protection of state sovereignty, Andrei Klimov, said that the actions of the American companies Apple and Google during the elections in Russia are considered by the Federation Council as interference in internal affairs.