The countdown has started for the German Chancellor, received by Emmanuel Macron for a dinner at the Elysee Palace on Thursday. The French President and Angela Merkel have pledged to continue to cooperate ... 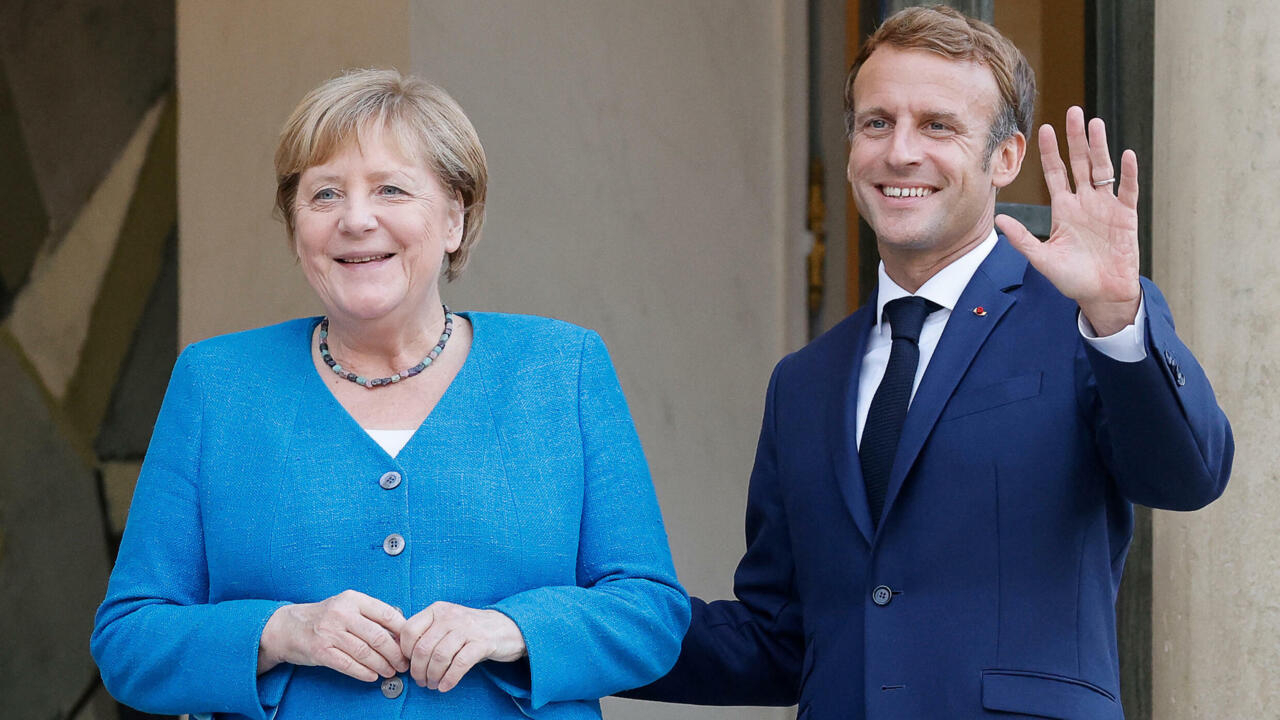 Emmanuel Macron welcomed Angela Merkel to dinner on the evening of Thursday, September 16 at the Élysée.

One of the last opportunities for the two leaders to work "hand in hand" with the approach of the German elections, which will appoint, on September 26, the successor of the Chancellor.

The ballot, which promises to be hotly contested and could give rise to long negotiations to form a coalition government, will mark the end of 16 years in power for Angela Merkel, who has known four French presidents during this period. .

Emmanuel Macron, however, refused to speak of "political farewell", stressing that the two leaders will still have several opportunities to meet before the Chancellor hands over.

"Until the next [German] government is formed, Angela Merkel and I will continue to work hand in hand on the major issues to which we seek to provide Franco-German solutions, as we have been doing since day one ", affirmed Emmanuel Macron.

And he listed the many issues on the menu for this "working dinner", first of all the "consequences" that the Europeans must draw "among themselves" from the crisis in Afghanistan.

Will Macron have an interlocutor in Berlin?

If relations within the Franco-German couple have known ups and downs since Angela Merkel's inauguration in 2005, they ended on a good note after the adoption of the huge European recovery plan of 750 billion euros in response to the Covid-19 pandemic.

But while France will take the rotating presidency of the European Union for six months next January, Emmanuel Macron is worried about the consequences of a possible paralysis in Berlin after the elections, sources say. Elysium.

During the previous general elections in 2017, the negotiations lasted nearly 6 months, which had already forced Emmanuel Macron, who had just been elected, to wait several months to start pushing his European agenda.

"With less than four months from the French presidency of the European Union, France and Germany continue to work together to advance our common agenda," said Emmanuel Macron, welcoming Angela Merkel on the steps of the palace of the Elysium.

To prepare the ground, the French president received, in recent days, at the Elysee Palace, the two favorites in the race to succeed the Chancellor, the Social Democrat (SPD, center-left) Olaf Scholz and the Democrat- Christian (CDU, center-right) Armin Laschet.

On the side of Olaf Scholz, co-architect of the program of debt pooling and post-Covid European recovery, Paris can hope for less budgetary orthodoxy, especially if the Social Democrat governs with a majority firmly anchored on the left.

If Armin Laschet wins, Berlin could keep its foot on the brake on spending and debt.