Dr. Pinto asks López Madrid for six years in prison for hiring Villarejo to "harass her" 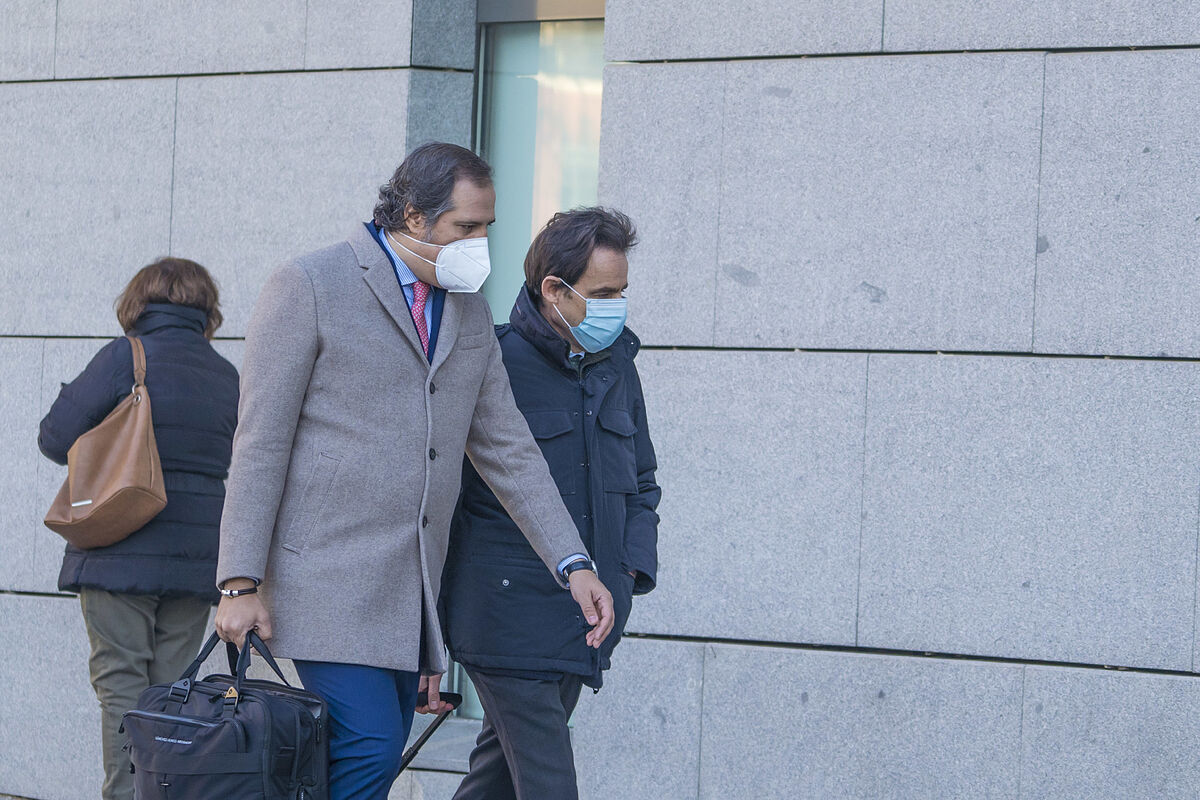 to six years in prison

for hiring retired commissioner José Manuel Villarejo to harass her.

The indictment sent to the judge in the

claims the same prison sentence for Villarejo, and two for the former commissioner, lawyer

In all cases for the crime of bribery, since López Madrid would have paid the police officer when he was still an active civil servant.

According to the letter, the initial assignment to Villarejo was "to prevent him from denouncing Javier López Madrid for harassment."

The doctor and the businessman had previously had a romantic relationship.

He adds that the businessman and Villarejo's partner paid him a visit in which he felt "threatened."

From then on, Villarejo, "in compliance with the agreement", Villarejo "carried out telephone follow-ups" of Pinto and "dedicated himself to harassing her to prevent her from reporting."

The case of the National Court runs in parallel to another in the ordinary courts of Madrid in which the businessman and Villarejo are on the edge of the bench for the alleged assault with a knife by the commissioner on the doctor, again in the conflict with López Madrid.