Olivier Véran announced that 3,000 people had been suspended when the obligation to vaccinate caregivers came into force on Wednesday September 15. 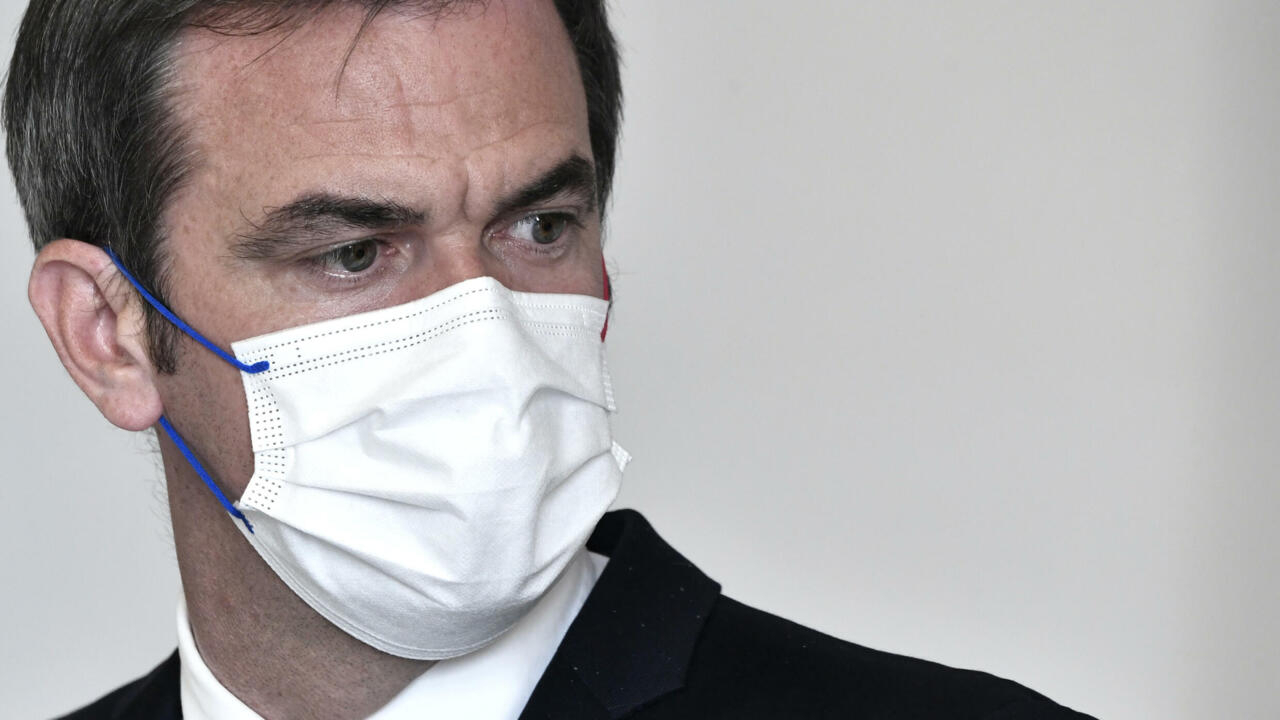 Around 3,000 suspensions were served on health workers not vaccinated against Covid-19 after the entry into force of the vaccination obligation on Wednesday, the Minister of Health, Olivier Véran announced Thursday, September 16.

"There were some 3,000 suspensions yesterday which were served on staff of health or medico-social establishments who had not yet entered a vaccination course," Olivier Véran said on RTL, adding that he there had also been "a few dozen resignations".

"We are talking about a public of 2.7 million employees", added the minister, assuring that "the continuity of care [had] been ensured".

"Covid-19: these caregivers who refuse to be vaccinated

According to him, "a large number of these suspensions are only temporary" and concern "mainly staff of support services", "very few white coats".

"Many of them decided to be vaccinated, seeing that the obligation was a reality", affirmed Olivier Véran, specifying that there had been "a few dozen resignations at this stage".

The number put forward by the minister could however be underestimated, according to the first figures collected by AFP, which identified nearly 1,500 suspensions in just fifteen public hospitals.

The local press has also reported more frequent sanctions in the south: 450 at the Nice University Hospital, 100 in Perpignan, as many at the Southern Alps hospital center (Briançon-Gap-Sisteron) and at the Avignon psychiatric hospital.

In addition, there are 76 suspensions at the Brest University Hospital, 54 in the hospitals of Champagne-Sud (Troyes), 40 in Cahors, 37 in Saint-Nazaire, 26 in Angers, around 40 in Rouen, around 30 in Pau and Alès or even about twenty in Angoulême.

Figures set to change in the coming days, if some employees finally choose to be vaccinated, but also depending on the returns of staff currently on leave or on sick leave and who could in turn be suspended.

According to Public Health France, which is based on samples from Health Insurance, as of September 14, 89.8% of caregivers had received at least one dose in structures welcoming dependent elderly people (Ehpad, USLD).

Offenders, who do not justify a first injection, a vaccine contraindication or recent contamination, "can no longer exercise their activity", according to the law of August 5, 2021.