Compensation for the victims of Hissène Habré: an AU delegation in Ndjamena

Since the conviction in 2016 of former Chadian President Hissène Habré, the African Union has been responsible for setting up the trust fund that will compensate the 7,400 victims. A delegate ... 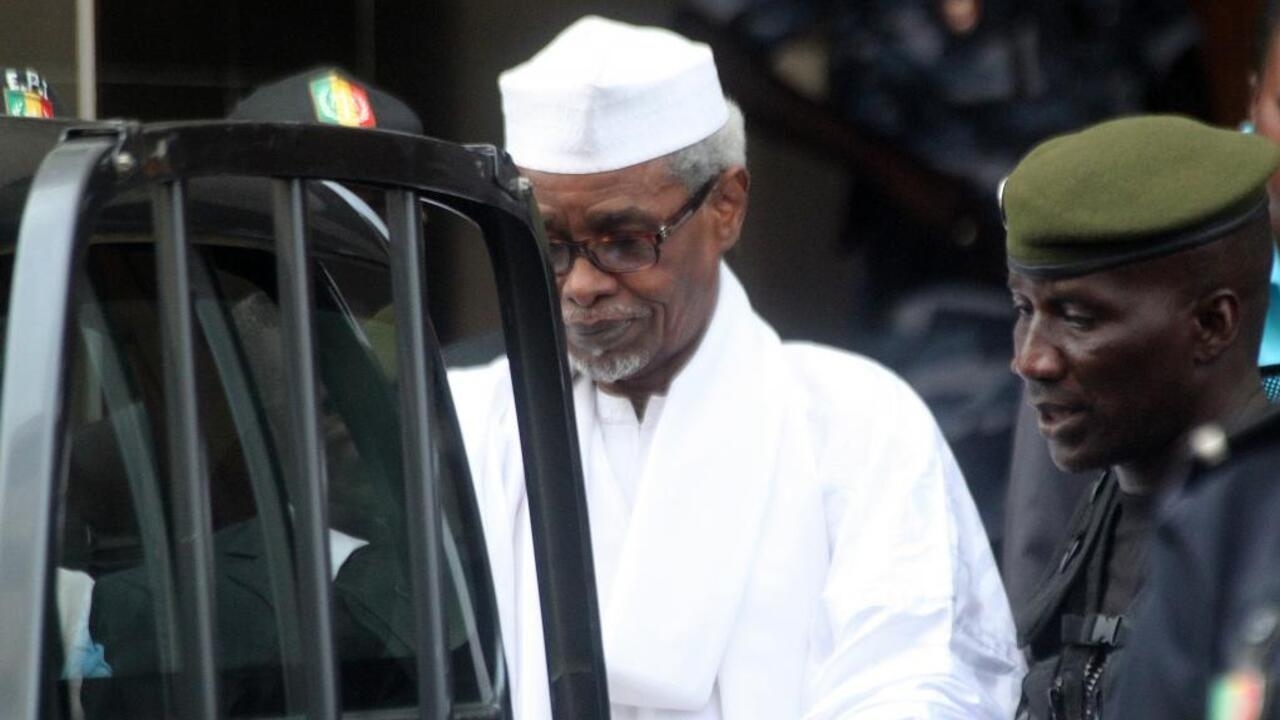 Compensation for the victims of Hissène Habré: an AU delegation in Ndjamena

Hissène Habré surrounded by soldiers after a hearing with a judge, July 2, 2013, in Dakar.

Since the conviction in 2016 of former Chadian President Hissène Habré, the African Union has been responsible for setting up the trust fund that will compensate the 7,400 victims.

An AU delegation is in Ndjamena all week to finalize the establishment of this fund.

The African Union delegation is giving itself a week to finalize the establishment of the trust fund.

His program is loaded.

In Ndjamena, she is to meet with victims, lawyers and authorities, with meetings at the Ministries of Foreign Affairs and Justice.

If he recognizes that the process is slow.

Alex Ratebaye, the head of the mission, indicates that the current step is essential: “

The African Union Commission is working hard and firmly to make this fund operational as soon as possible for the victims.

We understand their frustration which is quite legitimate on the slowness which may appear.

But in reality, there is important work being done.

And we will continue in this momentum.

Alex Ratebaye, the head of the African Union mission

If the pandemic has shifted the schedule, for the victims of Hissène Habré, time is running out.

Because 40 years after the events, some have died, others are sick.

We have sick people lying down, we have tired people.

Hope should be reborn,

”claims Clément Abifouta, who heads the association of victims.

With the trust fund in place, the African Union can then request the seizure of the property of Hissène Habré, also solicit States, in particular Chad or donors to collect the 150 million dollars that the victims must receive.

► Also to listen: Guest Africa - For the historian A. Dingammadji: "Hissène Habré was both dictator and liberator of Chad"