The head of the Russian government, Mikhail Mishustin, signed a decree on the allocation of 396.5 million rubles to support the residents of Crimea who suffered from floods in June-July 2021. 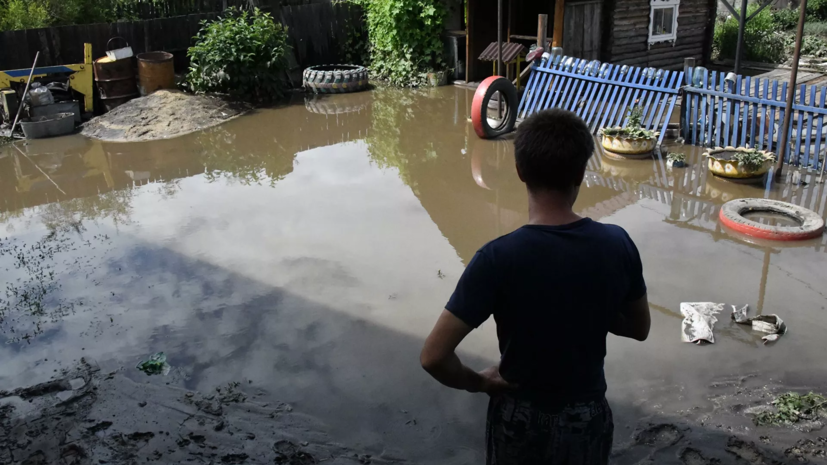 This is stated in a document published on the government website.

The funds were allocated by the Ministry of Construction of Russia from the reserve fund of the Cabinet of Ministers to financially support the implementation of social support measures for citizens whose living quarters were lost or damaged as a result of an emergency that developed due to the passage of a complex of unfavorable meteorological events in June-July 2021 in the Republic of Crimea.

It is noted that these funds will be used to purchase or build residential premises, as well as to overhaul damaged houses.

At the end of July, it was reported that the damage from heavy downpours, which caused flooding in several regions of Crimea, was estimated at 4.6 billion rubles.