Australian submarine crisis: Paris does not take off

After the breach of the “contract of the century” for the supply of French submarines to Australia, the relationship between France and the United States turned into an open crisis on Thursday. 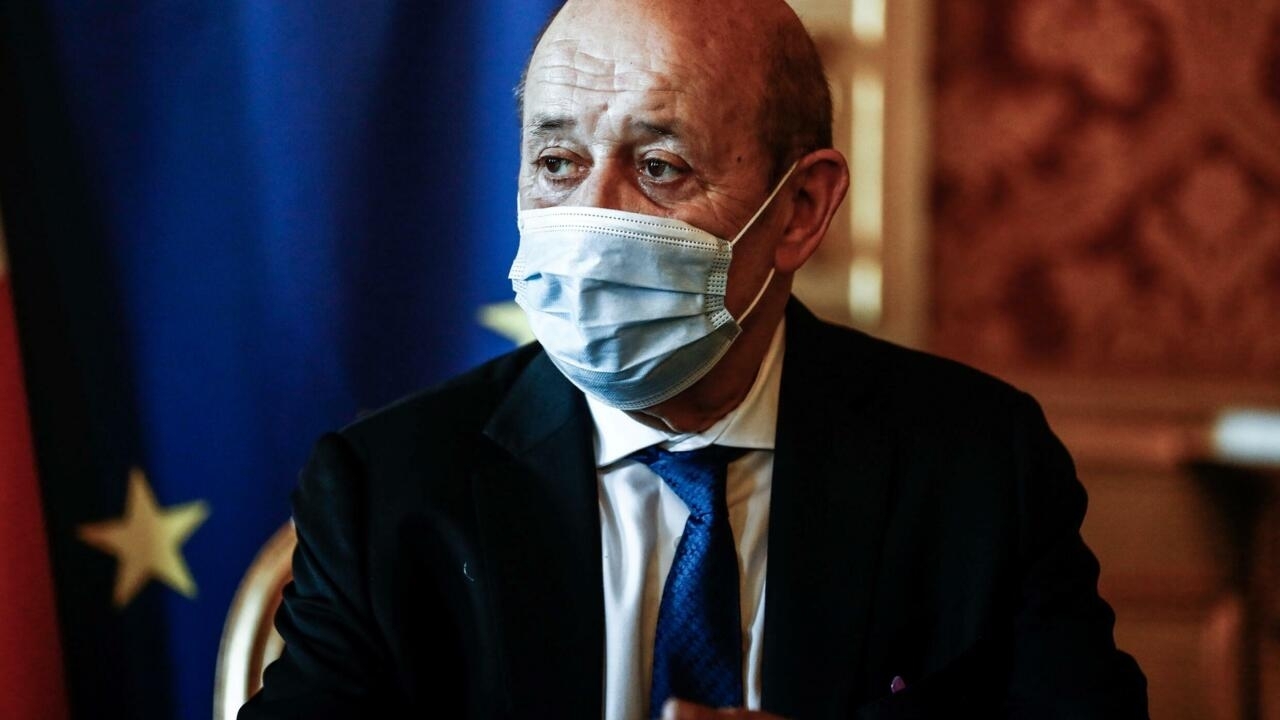 Australian submarine crisis: Paris does not take off

French Foreign Minister Jean-Yves Le Drian denounced a "blow in the back".

After the breach of the “contract of the century” for the supply of French submarines to Australia, the relationship between France and the United States turned into an open crisis on Thursday.

Eight months after the inauguration of Joe Biden, supposed to embody an improvement in the transatlantic relationship after four years of Trumpian brutality, France and the United States are going through their first storm.

In question, the announcement made by the tenant of the White House of a

strategic partnership with the United Kingdom and Australia

, including the supply of American nuclear-powered submarines to Canberra.

Faced with this project which torpedoed a huge order of submarines from Australia to France, the reactions were very strong as much against Canberra, accused of breaking the given word, as against Joe Biden.

This unilateral, brutal, unpredictable decision is very similar to what Mr. Trump was doing

This is not done between allies (...) We were talking about all this with the United States a short time ago and there is this rupture. It's quite unbearable,

"continued the head of French diplomacy, who had negotiated the" contract of the century "on submarines when he was Minister of Defense, deploring a policy of American fait accompli - and by extension Australian - without any prior consultation.

Invited by RFI, the Minister of the Armed Forces Florence Parly, for her part, deplored "

very bad news for the respect of the given word

We are clear on how the United States views its allies and partners,

French diplomacy has never yielded to pro-Biden enchantment, aware that he would pursue the same strategic priority - rivalry with China - as his predecessors even if he would put more forms on it vis-à-vis its allies.

But the affair of the strategic partnership with Australia - which also aims to counter the ambitions of China - concretizes a little more, after the withdrawal from Afghanistan, a very unilateral mode of action and decision of the new American president.

The snub also aroused the anger of French parliamentarians, who denounced "

a Trafalgar coup by the allied countries

" of the relationship between Paris and Washington. "

We are going to have to wonder about the recurring attitude of some of our allies, who behave more as adversaries than as loyal competitors

For her part, the president of the defense committee of the National Assembly, Françoise Dumas, lambasted the "

" nature of the Australian decision, and "

an incomprehensible questioning of a strategic partnership of magnitude

The United States defended itself by affirming on Thursday that it had had contact with France before the announcement of this new alliance between Washington, Canberra and London.

(the name of this new partnership, note)

, including before the announcement

", told AFP a senior responsible for the White House.

We were not informed of this project before the publication of the first information in the American and Australian press, which themselves preceded by a few hours the official announcement of Joe Biden

", told AFP the door - speech of the French embassy in Washington, Pascal Confavreux.

Asked about the question of possible compensation, the Minister of the Armed Forces Florence Parly replied that all avenues would be studied in order to try to "

limit as much as possible the consequences for Naval Group

going to need some clarification.

The Australians must tell us how they are doing

", declared the head of the American diplomacy Antony Blinken, trying to appease the anger of Paris.

It has been the case for a long time, and it will be in the future

But nothing worked and the French authorities canceled a gala evening scheduled for Friday in Washington, an official told AFP on condition of anonymity.

This reception, at the residence of the French Ambassador to Washington, was supposed to celebrate the anniversary of the Battle of Chesapeake Bay, a decisive battle in the United States War of Independence, concluded with a victory for the French fleet on the British fleet, September 5, 1781.

Other events in the celebration of this 240th anniversary were however maintained, such as the stopover of a French frigate in Baltimore and that of a submarine in Norfolk, or the laying of a wreath on a monument in Annapolis.