Armenia has filed a lawsuit with the UN International Court of Justice against Azerbaijan, accusing it of racial discrimination against Armenians. 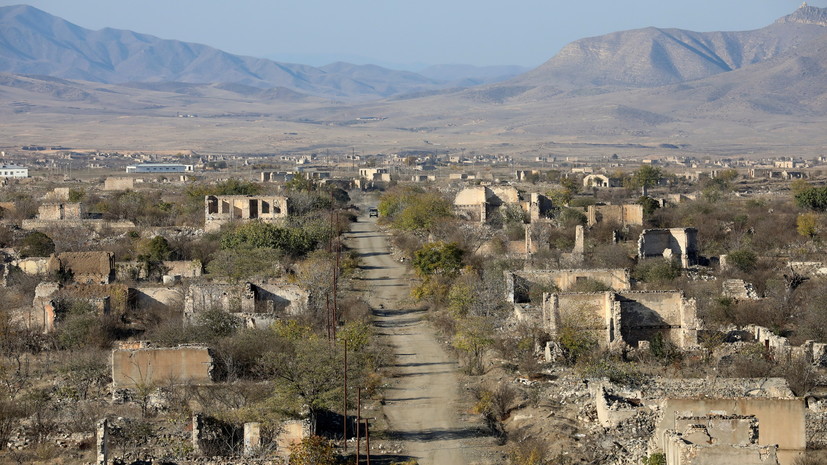 "Armenia asks the court to bring Azerbaijan to justice for violations of the convention in order to prevent future harm and compensate for the damage that has already been caused," Interfax reports, citing the press service of the court.

According to the Armenian side, Azerbaijan violated the International Convention on the Elimination of All Forms of Racial Discrimination.

The statement of claim notes that "for decades Azerbaijan subjected Armenians to racial discrimination" and that "as a result of the state's policy of hatred, Armenians were systematically subjected to discrimination, massacres, torture and other types of violence."

Armenia also indicated that in September 2020, Azerbaijan again violated the convention during the armed conflict between the countries.