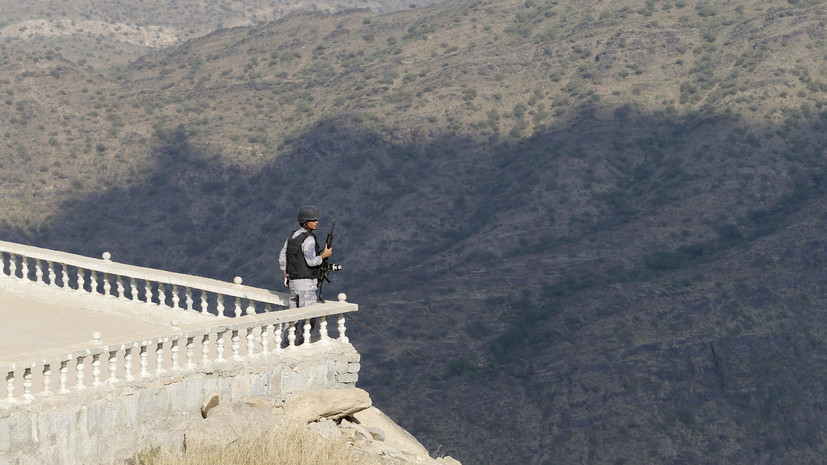 In addition, a ballistic missile was intercepted and destroyed.

No information has been received about the victims.