"Ocos" agreement with Australia .. Europe was not informed in advance and China considers it a threat to regional stability

European Union spokesman Peter Stano said that the EU had not been informed in advance of the new military partnership between America, Britain and Australia, while China considered that the agreement was detrimental to regional peace and stability. 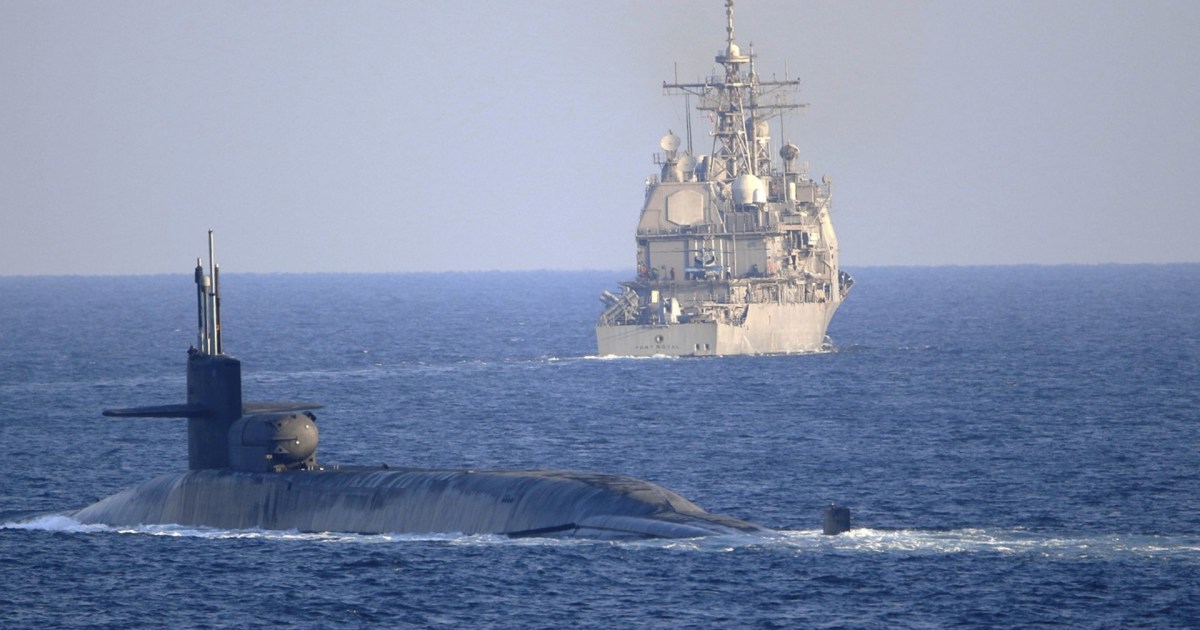 European Union spokesman Peter Stano said that the European Union had not been notified in advance of the new military partnership between the United States, Britain and Australia, which bore the name "Aukus Agreement", while China considered that the agreement was detrimental to regional peace and stability.

Stano added that this would have to be discussed within the European Union for an assessment of the implications.

For his part, the High Commissioner for Foreign Policies of the European Union Josep Borrell said that the time has become more urgent than ever for an independent decision of the Union that preserves its sovereignty and makes it able to take decisions directly related to its interests.

Borrell added that there is a need to conclude a partnership with the South Pacific region, based on a program that includes defense cooperation, environmental diversity and security exchange.

Paris has also strongly condemned this security partnership, as it includes Australia canceling a submarine deal with France.

French Foreign Minister Jean-Yves Le Drian described Australia's termination of the submarine purchase contract with his country as a "stab in the back," as he put it.

Meanwhile, China said Thursday that the new defense partnership between the United States, Britain and Australia will seriously harm regional peace and stability.

"The decision of the United States and the United Kingdom to export nuclear submarine technology to Australia once again proves that they are using nuclear exports for geopolitical gain, which is absolutely irresponsible," Chinese Foreign Ministry spokesman Zhao Lijian said during a press conference in Beijing.

Zhao added that the Okos agreement would cause "serious damage to regional peace and stability, increase the arms race, and undermine the Nuclear Non-Proliferation Treaty."

He stressed that his country "pays great attention to the developments of the agreement," adding that "the countries concerned must abandon the mentality of the Cold War."

The Chinese spokesperson warned that "if Australia - a signatory to the Nuclear Non-Proliferation Treaty and the Treaty Establishing a Nuclear Weapon-Free Zone in the South Pacific - imports nuclear submarine technology, its neighbors and the international community have reasons to question its sincerity in implementing the treaties."

For his part, China's envoy to the United Nations in Vienna said that the US-British deal with Australia encouraged nuclear proliferation, and also expressed Beijing's concern about the United States and Britain helping Australia to acquire a nuclear submarine.

On Wednesday, the United States, Britain and Australia launched a security partnership in the Indo-Pacific region, under which the United States will provide Australia with technology and capabilities to enable it to deploy nuclear-powered submarines.

Senior US administration officials said that this partnership comes in light of the growing Chinese influence in the region.