US State Department: Washington will withhold $130 million in military aid to Egypt

Commenting on the US decision to suspend some military aid to Egypt; A US State Department spokesperson told Al Jazeera that Secretary of State Anthony Blinken will make use of the $130 million suspended in military funding. 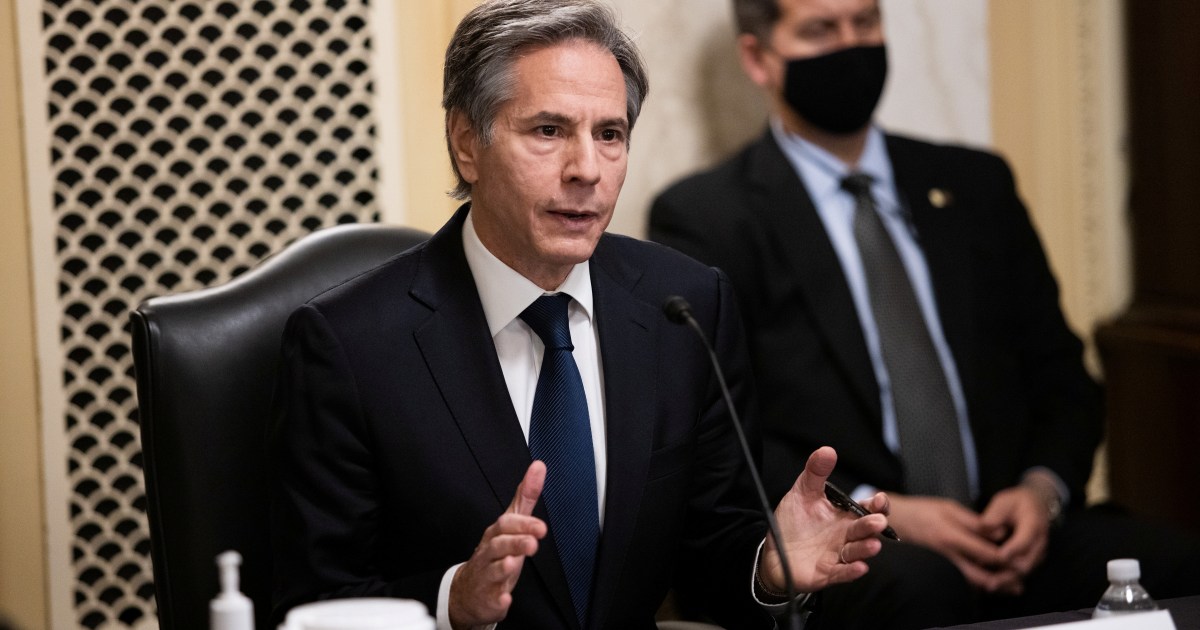 Commenting on the US decision to suspend some military aid to Egypt;

A US State Department spokesman told Al Jazeera that Secretary of State Anthony Blinken will allow the use of $130 million in military funding to Egypt if the Egyptian government resolutely addresses certain human rights situations.

The State Department spokesman said that the administration of President Joe Biden supports the strengthening of bilateral relations between the United States and Egypt with tangible and lasting improvement in the field of human rights.

The spokesman added that President Biden and his Egyptian counterpart Abdel Fattah al-Sisi share a commitment to a strong and fruitful partnership between the two countries, and pointed out that Israeli Prime Minister Naftali Bennett's visit to Egypt two days ago is an example of Egypt's important role in promoting regional stability, he said.

However, the spokesman said that despite this, the United States is concerned about the continued reports of violations and abuses in the field of human rights in Egypt.

Last Monday, Politico quoted a US official as saying that the Biden administration decided to withhold part of the conditional military aid to Egypt, due to concerns about the human rights situation in it, and also decided to impose restrictions on the use of the remaining part of those funds.

The United States provides Egypt with military aid worth $1.3 billion annually, and Congress sets conditions related to respecting human rights on $300 million of that total amount. However, the Secretary of State has the right to exceed these conditions and allow aid to be passed to Cairo, which is the usual practice.

The same source said that the Biden administration intends to pass $170 million out of $300 million to Egypt, and withhold the remaining $130 million until the Egyptian government meets unspecified human rights conditions.

He added that 170 million would be usable only in certain aspects, such as combating terrorism and securing borders.

Politico said that this decision may not live up to the hopes of some members of Congress and activists who are concerned about human rights violations, but it may be more a victory for human rights than most of the positions taken by previous US administrations regarding military aid to Egypt.