Two students of Primary Education in Mallorca whose families refuse to use the mask have been banned at the beginning of the year at their center and will not be able to attend class ... 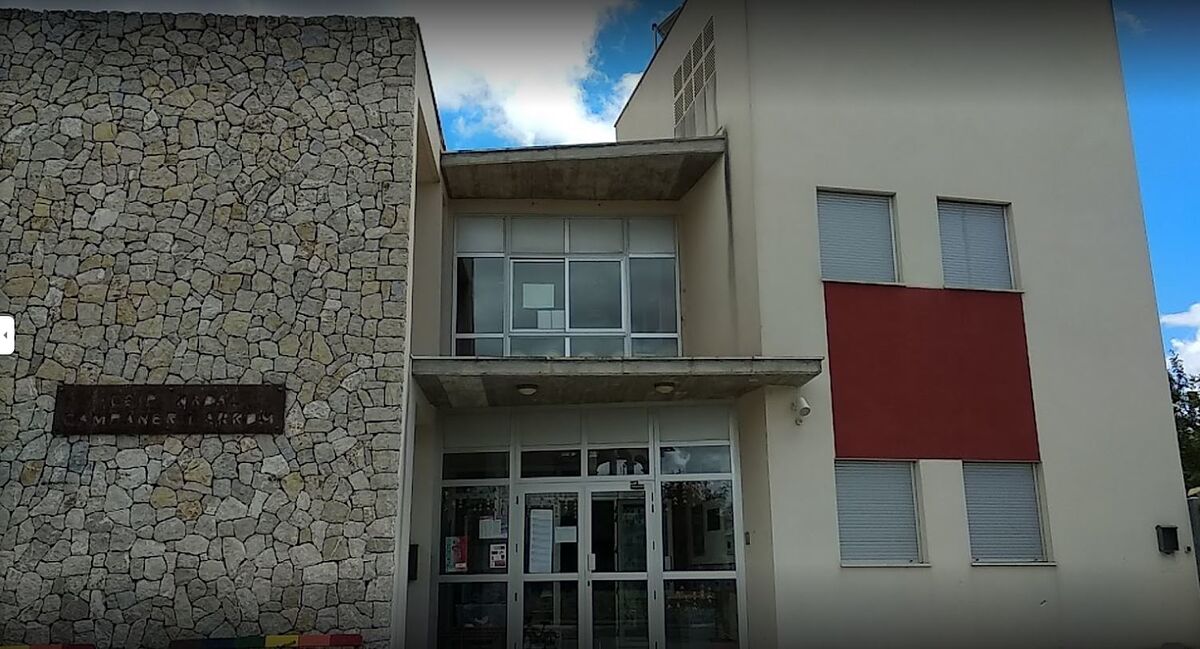 at the beginning of the course at their center and will not be able to attend class if they do not accept the norm.

This has happened in the Mallorcan town of

, a small municipality in the center of the island, where the two children are in school.

After asking them to comply with the mandatory rule of wearing a mask in class at all times,

the boys refused following instructions from their families

, which caused them to be prevented from entering the classrooms.

It is the first known case in the Balearic Islands but not in Spain, since two other siblings from Mérida, 3rd and 5th Primary, also refused to wear the mask at the beginning of the year.

Initially the center enabled them to have a separate classroom, but finally the Junta de Extremadura has rectified and denied them that possibility.

Consequently, they will receive distance education.

The Balearic Government has not had so many contemplations.

The Ministry of Education has denied entry to the school and its inclusion in the course.

And he also launched a file for absenteeism, threatening to take the case to the

From the Government they have explained that the center already informed the families that the students had to use the mask at all times, even in the courtyard.

This is how it is established for children

over 6 years of age

The guardian police officer and the Covid informants also intervened.

Family members were warned, but

"the family did not want to and students were prevented from accessing them, because they put the health of others and their own at risk,"

For the autonomous government, the health safety of students and teaching staff is above and the regulations must be complied with.

Although it is admitted that there may have been reluctance in similar cases, until now mediation had always worked and refusals had been redirected.

SocietyThree days on the Telephone Against Suicide: "I told him that if he committed suicide he would never be able to enjoy his son"

CovidThe "invisible and very dangerous virus" that has sent my brother Jorge Lis to the ICU: "Denialism"