Trial of November 13: the investigation seen on the Belgian side

On the fifth day of the trial of the attacks of November 13, it is the continuation of the general presentation of the investigation carried out during more than four years. The Belgian investigating judge, Isabelle Panou, spoke at length ... 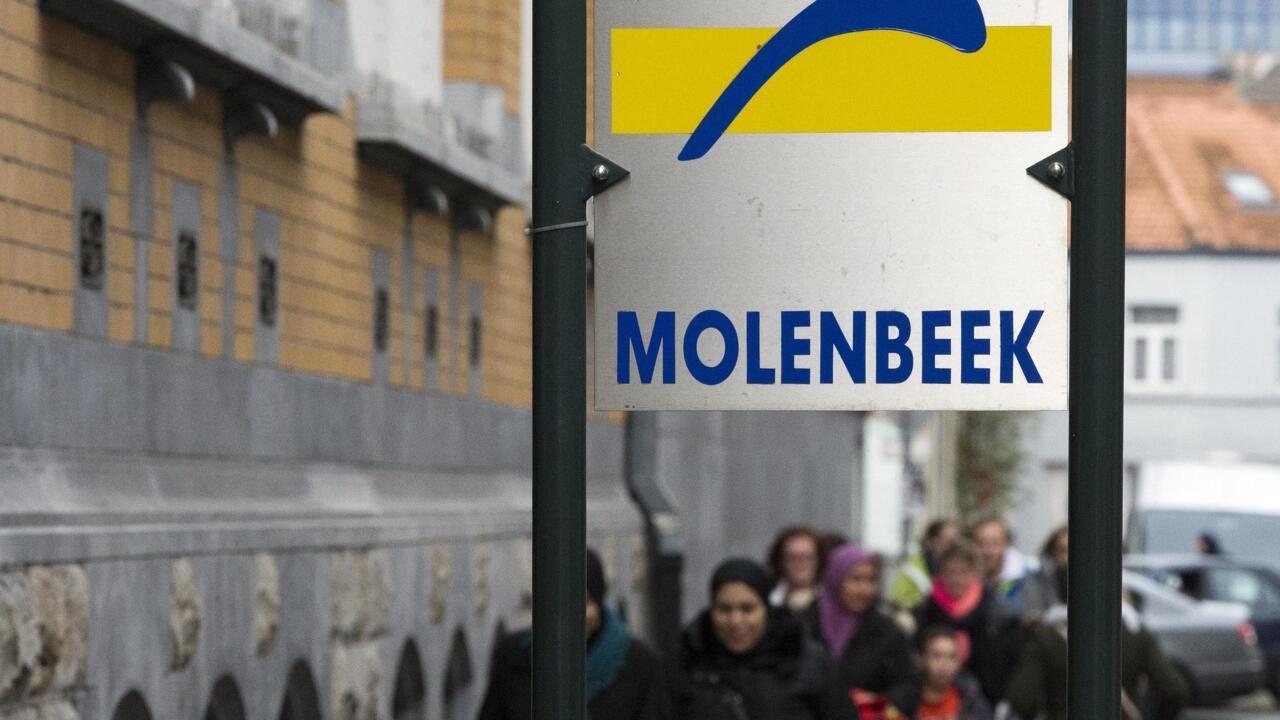 Trial of November 13: the investigation seen on the Belgian side

On the dock, Salah Abdeslam is the only living attacker of the terrorist commando.

He is originally from Molenbeek, Belgium, a country which largely participated in the investigations.

On the fifth day of the trial of the attacks of November 13, it is the continuation of the general presentation of the investigation carried out during more than four years.

The Belgian investigating judge, Isabelle Panou, spoke at length about her country's participation in the investigations.

at the Palais de Justice in Paris,

In this quest, in addition to the fact that many defendants have Belgian nationality, Belgium served as a rear base for the terrorist cell, with in particular many hideouts used for preparations.

From the first minutes, Franco-Belgian collaboration is necessary,

The cell phone abandoned by the terrorists near the Bataclan has a SIM card and Belgian numbers.

The French are blocked.

A joint investigation team was set up on November 16.

The Belgian police are mobilizing, even with sometimes limited resources.

Inspectors specializing in VAT have found themselves doing terrorism

The investigations make it possible to locate hideouts, identify certain actors in the cell, as well as the vehicles or the chain of false documents used. In the end, more than 200 volumes of procedure that Belgium will provide to France. Documents "

", because if the collaboration between the two countries has never been "

in an artisanal way

", points out the magistrate who will end up detaining 12 of the 14 accused appearing today.

Cooperation with the twenty or so other countries concerned by the investigation has, on the other hand, experienced various fortunes, depending on the differences in judicial systems or geopolitical considerations, specifies the judge.

Hungary, for example, helped to detail the routes of the commandos from Syria, Sweden and Tunisia transmitted elements on certain accused.

And if the involvement of Europol and the Dutch authorities was, according to her, particularly fruitful, "

is the only living assailant of the terrorist commando.

He is originally from Molenbeek, Belgium.

, singled out around the world, the center of media attention, at the time became “

Six years later, what has become of this disadvantaged Brussels municipality?

Almost nothing has changed in Molenbeek's main square.

We can also now see a monument dedicated to the victims of the attacks.

We were singled out and that perhaps suited the French well, since it avoided seeing the problems they faced. had on their own territory.

An opinion shared by the European coordinator for the fight against terrorism, Gilles de Kerchove: “

Molenbeek is only one example of municipalities where groups have developed very inspired by the ideology of Daesh.

I think that in Seine-Saint-Denis, in Tarbes, and even in the United Kingdom, there are a few places, pockets, where jihadist solidarity has developed.

So I think singling out Molenbeek is a little bit unfair.

An insufficient plan to fight radicalization

At the time, a plan of one million euros was announced by the federal government to

There were additional police officers, confirms the mayor, a jihadist monitoring cell has been set up.

But Catherine Moureaux suggests that the funding was not up to par: “

I cannot assure you that this program was never worth a million.

There are no more clandestine preaching places today in Molenbeek, but the mayor regrets that the foundations of radicalization are still there.

The town also has a high unemployment rate for young people and women.

: Trial of November 13: the story of a sprawling investigation of more than four years