The data on the number of teenagers hooked on online gambling has caused growing concern not only in society but also in the National Body ... 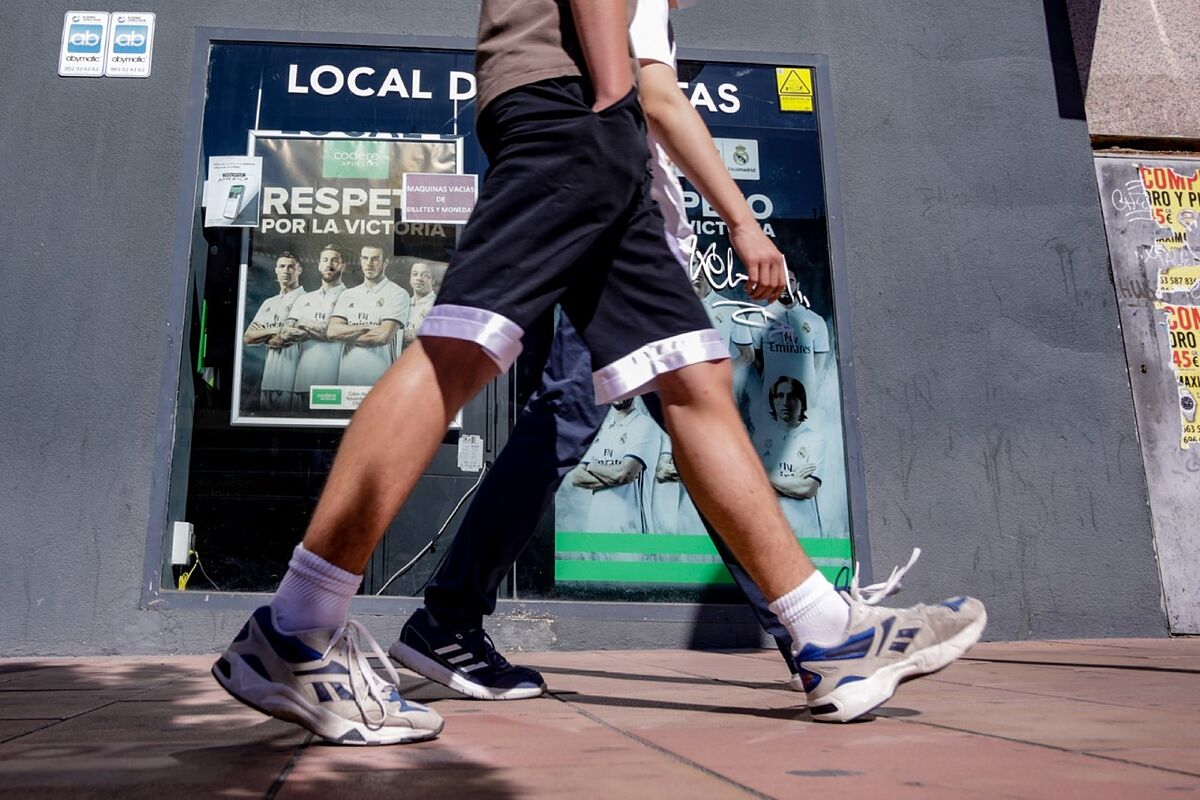 , which is direct witness to a "generalized" increase in this increasingly addictive trend among minors. .

This concern is justified by one piece of information: 10.3% of the population between 14 and 18 years old make bets on the Internet.

They access, according to police sources, with the ID of their parents, a friend of legal age and using their parents' credit cards.

After warning of this scenario, the National Police and Orange have launched an initiative to raise awareness about the "dangers associated with online gambling" among adolescents.

According to the promoters of this initiative, during the pandemic there has been an exponential growth in online gambling and betting that has also affected adolescents.

Young people represent 50% of the people who play online, according to data from the

(FAD) cited in the presentation ceremony.

General Directorate for the Regulation of Gambling

detected an increase of 57% in new players in the first weeks of confinement, especially young people, and that despite the fact that online gambling operators require legal age.

In the presentation of this campaign, the Deputy Director of Operations (DAO) of the Police,

; the general commissioner of Citizen Security,

José Ángel González highlighted the dimension of this problem and gave a deep profile of it.

He listed the direct consequences on the health of minors: sleep disorders, eating disorders and social withdrawal that cause, he warned, "a family imbalance."

After considering online gambling as an "emerging social problem" and an "invisible epidemic", the DAO of the Police explained that the campaign consists of an infographic that "alerts" to the danger of possible "addiction" to gambling. 'online' and in which they explain what they are, the possible causes of addiction, the symptoms that allow it to be "detected" as well as preventive advice and recommendations aimed especially at young people.

Thus, he insisted that the "protection" of the "most vulnerable" groups has always "guided" the work of the National Police and regretted that "never before has it been so easy to gamble, nor so invisible to the rest of society."

In this sense, he criticized that these types of companies use "referent" public figures and "aggressive" neuromarketing technologies to "attract and retain customers" to a type of activity that is legal but that, according to González, "can cause havoc "with" terrible consequences "especially in young people. To combat them, in 2019 the National Police carried out more than 30,000 informative talks in schools and institutes about the "risks" of the Internet, school bullying, drug addiction or gender violence, among other issues, and they were unites the work carried out from its social networks, which have made this body a "world benchmark", according to its deputy operational director, with more than six million followers.