Six people are sentenced after the knife attack in Uddevalla

Six young men are now convicted of involvement in a knife attack in which a 37-year-old man was killed in Uddevalla in February. Two of them are sentenced to prison and four are sentenced to juvenile detention. 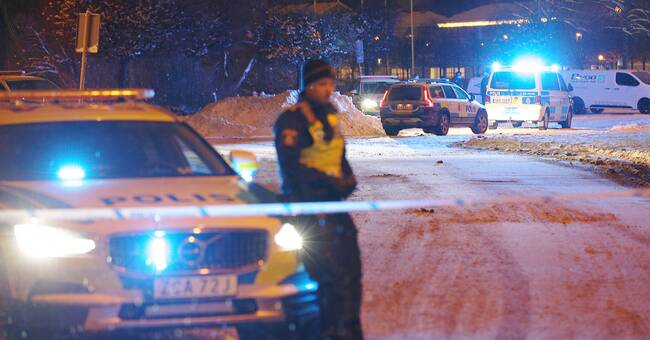 It was the evening of February 2 that the suspected crimes were committed.

Two men were attacked with a knife where one died of his injuries.

The underlying cause must have been a conflict after a drug deal.

According to the prosecutor, some of the six accused young men first met the two plaintiffs in town and then went home and armed themselves with baseball bats and knives.

When the latter meet the two plaintiffs again, one of the accused must first have stabbed his friend.

After that, the six people chased the other man through Uddevalla.

The man tries to hide under a staircase.

There, the man receives several stab wounds that cause him to die.

The prosecutor claimed murder when the six men were charged but had several alternative claims, such as aiding and abetting murder, aggravated assault and aggravated manslaughter.

The district court believes that it is not possible to determine who handed out the fatal stabbing.

Two of them are now sentenced to prison, one of them a man in his 25s who is sentenced to one year and six months for aiding and abetting aggravated assault.

The other man, who is 18 years old, is sentenced to six months in prison for aggravated assault.

The other four are all under the age of 18 and are sentenced to youth care.

The clip below is from the police operation in connection with the incident:

The police have cordoned off an area in Uddevalla after the knife cuts.