Gavin Newsom remains governor of California. The Democrat faced a recall referendum on Tuesday. Referendum voted no by voters in the most populous and richest state in… 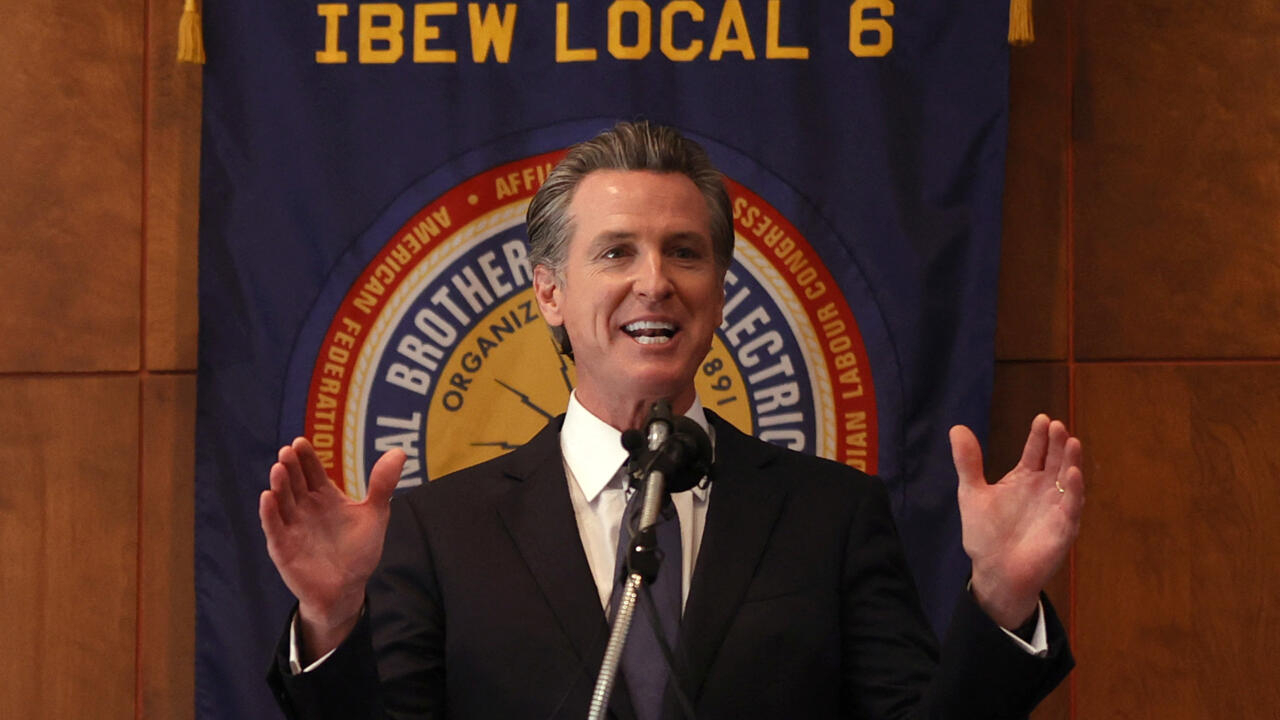 The Democrat faced a recall referendum on Tuesday.

Referendum voted no by voters in the most populous and wealthiest state in the union.

It is a victory for Gavin Newsom, but also for the executive and President Joe Biden who came to support him on the eve of the vote.

There wasn't even a suspense.

From the first polls out of the polls, it was pretty clear that California was going to remain Democratic, as is traditionally the case.

Bet won for Governor Newsom, whose

against the coronavirus was first criticized before being, it seems, considered effective in the face of the rise of the Delta variant.

Winning bet for the executive who then chose to nationalize the issue of the ballot with the support of the Californian vice-president Kamala Harris first, then of President Joe Biden in person, who came to denounce the Trumpism of the Republican opponents of Gavin Newsom at the final campaign meeting Monday evening September 13.

On the other hand, it was a losing bet for the Republicans, including the very conservative and outrageous radio host supported by Donald Trump,

Even before the vote, he had denounced cheating, without any proof and without concrete evidence, as the former president had done during the presidential election last year.

The argument becomes systematic, but not for all that winning.

For the moment, it leads to a failure rate of 100% each time it is invoked upstream of the votes.

Covid-19 in the United States: vaccination for all and total reopening of California