November 13 trial: Salah Abdeslam targeted France "but there was nothing personal"

Salah Abdeslam coldly declared on Wednesday that the November 13 attack targeted "France, civilians, but there was nothing personal." The last survivor of the commando delivered his first ... 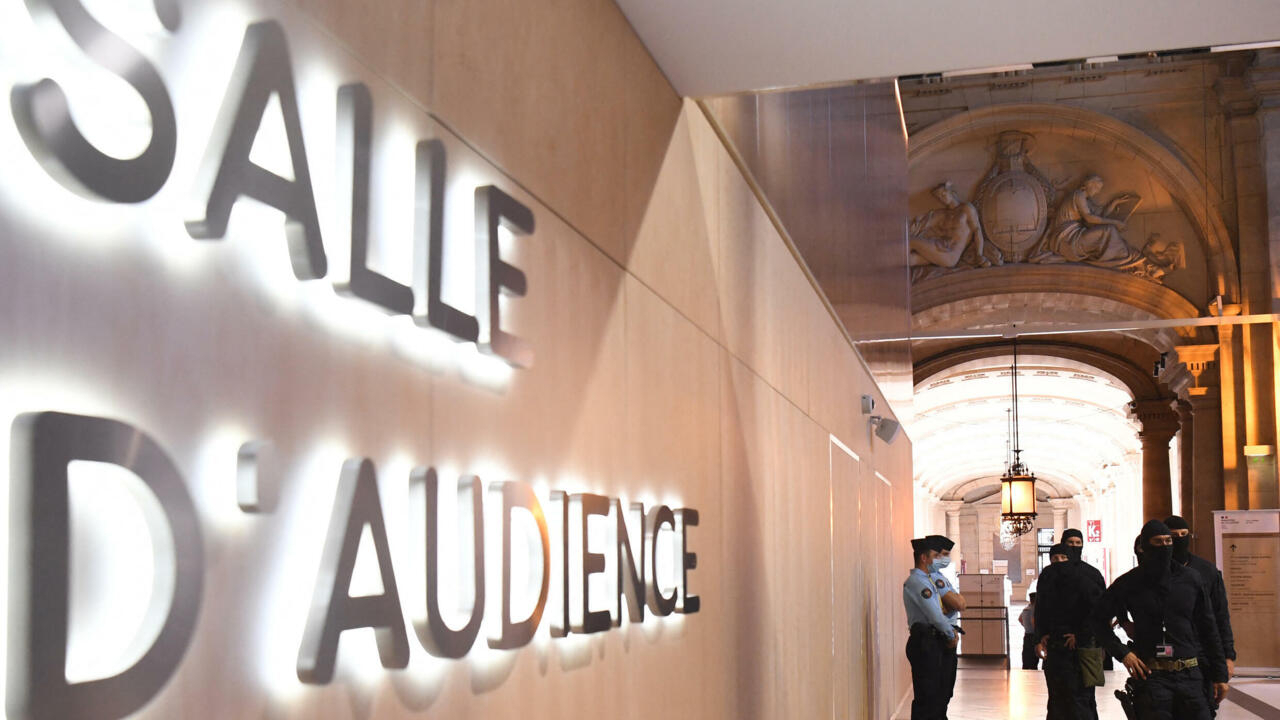 Salah Abdeslam gave his first explanations of the attacks.

"We targeted France, civilians, but there was nothing personal," said Salah Abdeslam coldly justifying Wednesday September 15 his participation in the attacks of November 13 by the French military intervention against the Islamic State organization in Syria.

A leaden silence descends on the huge courtroom when Salah Abdeslam, the only surviving member of the commandos that left 130 dead and hundreds injured, rises in the box, at the invitation of the president of the Special Assize Court of Paris.

Positions of Salah Abdeslam on French policy in Syria

The court, which will not question the defendants before November on their personality, and in 2022 on the merits of the case, wants a "spontaneous statement", "succinct" summarizing their position on the facts with which they are accused.

"Not a speech", warns the magistrate Jean-Louis Périès.

"Hello everyone, I'll be a little longer," says Salah Abdeslam, 32, on Wednesday, seeming at ease behind the glass box when he speaks after his 13 co-defendants, asking to turn to the President.

In a weighed, measured voice, which contrasts with his vituperations of the first days of the hearing, he discusses for five minutes on French policy in the Middle East, from Jacques Chirac to François Hollande, or gives his own definition of "terrorists, jihadists, radicalized ".

"In reality, this is only genuine Islam, and these terrorists, these radicals are Muslims," ​​he said calmly, black mask lowered over his trimmed beard, dark t-shirt and dark fleece jacket on his back. .

"I'm telling you: we fought France, we attacked France, we targeted the population, civilians, but in reality we have nothing personal against these people, we targeted France and nothing other ", continues Salah Abdeslam, blaming" the French planes which bombarded the Islamic State, the men, the women, the children ".

"François Hollande knew the risks he was taking by attacking the Islamic State in Syria," accuses the Franco-Moroccan.

At the opening of this extraordinary trial, scheduled to last nine months, Salah Abdeslam declared to have "abandoned all profession to become a fighter of the Islamic State", then arrogated to himself the right to speak several times without to be invited;

"provocations" for the civil parties.

"I try to be as clear as possible, I know that I can shock, offend people, especially the most sensitive. They say of me that I am provocative, but I want to be sincere with these people and not not lie to them ", concludes Salah Abdeslam, assuring that" the goal is not to hurt ".

Several meters from the box, the benches where dozens of civil parties have taken place begin to rustle, eyes red above the masks.

Victims embrace, others remain prostrate, seeming to accuse the blow.

Members of the Paris victim aid association circulate in the aisles.

Anger of the civil parties

During a brief suspension, Sophie Parra, 37, survivor of the Bataclan, does not hide her "anger" towards Salah Abdeslam, whom she "refuses to pronounce (the) name".

"Instead of saying that he was sorry, he just justified what he had done. (...) I think he put on the show, that he knows that his words will be relayed", laments she does.

"I will testify, I am waiting to be able to answer him, tell him what my November 13th was like, to see people die on me. I will tell him at the stand, I will not take my eyes off him and I will hope he will not let go of my gaze, "said Sophie Parra on the sidelines of the hearing.

The other defendants spoke briefly.

Some expressed their "compassion" with the victims but denied being "terrorists", others admitted part of the facts against them.

Some of them preferred to refuse to speak at this stage.

The hearing continued with the hearing of an investigator from the Paris criminal brigade, on the route taken by the commandos on the evening of the attacks, the bloodiest ever committed in France.