After carrying out test shots of a new "long-range cruise missile" over the weekend, North Korea fired an unidentified projectile in the Sea of ​​Japan on Wednesday, according to the state… 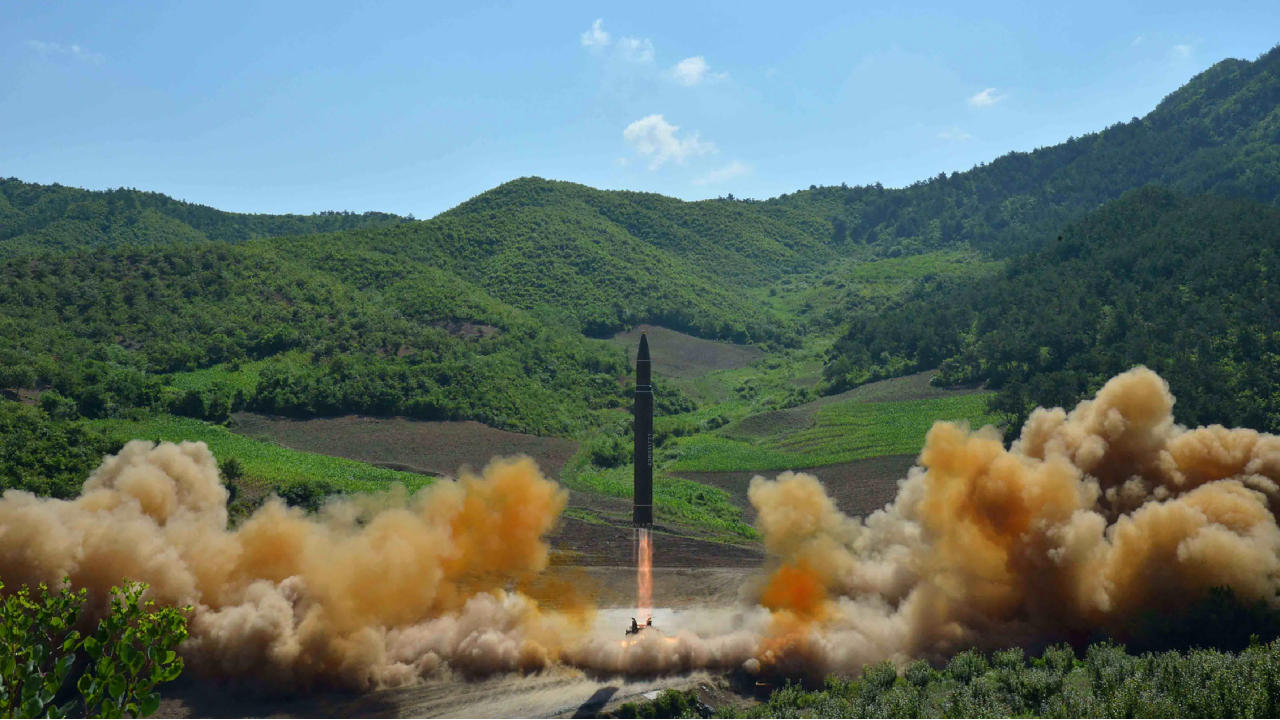 Pyongyang, which has nuclear weapons, "fired an unidentified projectile into the Sea of ​​Japan," Seoul Joint Chiefs of Staff said in a statement to AFP.

No other details were initially communicated, in particular the type of device, the distance traveled and the possible existence of several projectiles.

This information comes two days after the announcement by the official North Korean news agency KCNA of test firing of a new "long-range cruise missile" over the weekend.

The official North Korean daily Rodong Sinmun published photos on Monday showing a missile exiting like a fireball from one of the five tubes of a launch vehicle as well as a missile making a horizontal flight.

These long-range cruise missiles, if confirmed to have them, would represent a technological breakthrough for North Korea, analysts said.

They would thus be more difficult to intercept and would constitute a real threat to South Korea and Japan, two allies of the United States.

The missiles fired over the weekend traveled 1,500 kilometers, on two-hour flight paths, tracing eight over North Korea and its territorial waters to reach their targets, according to KCNA.

>> To read also: "The Yongbyon site, jewel of the North Korean nuclear program"

But Pyongyang is not subject to a ban on developing cruise missiles.

Although hit by multiple international sanctions, North Korea has rapidly developed its military capabilities in recent years under the leadership of Kim Jong-un.