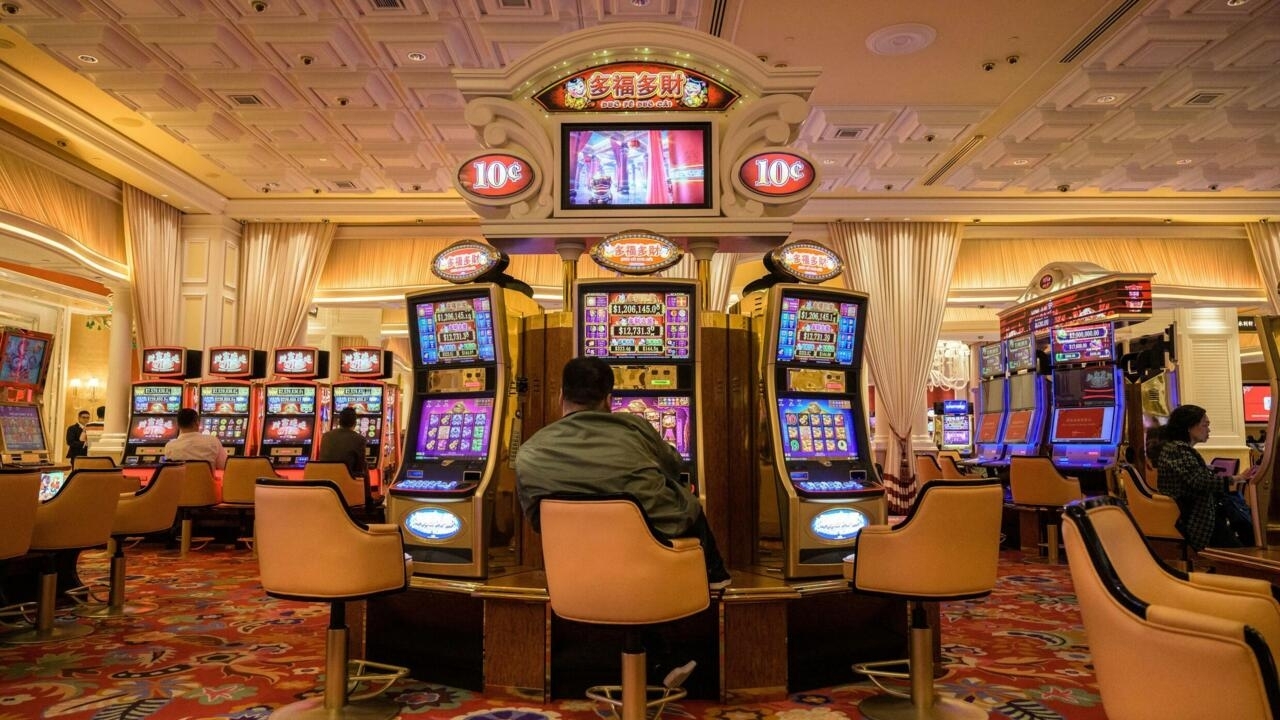 Macao depends almost entirely on the gaming sector, for 55% of its GDP, the island also brings in more in a week than Las Vegas in a month.

Casino shares are down sharply in China after Macao authorities announced plans for greater political control over the gambling industry in the city dubbed “China's Las Vegas”.

The losses of some of these establishments run into millions of dollars.

This vertiginous fall, which sometimes reaches a quarter of the value of a security, comes after a 45-day public consultation has just been launched.

It aims to increase oversight of the gaming industry, which has already experienced increased scrutiny in recent years.

The government of this semi-autonomous Chinese region intends to place representatives on the boards of directors of casino operators.

Their role: to supervise operations and suppress underground banking activities.

, the only city in China where gambling is permitted.

Macau is almost entirely dependent on the gaming sector, accounting for 55% of its GDP.

The island brings in more in a week than Las Vegas in a month.

The government deplores such dependence on the economy, which is responsible for the increase in the cost of living.

: Affected by the Delta variant, Macao tracks all of its inhabitants

News/Politics 2022-02-25T08:56:31.198Z
The Paris Stock Exchange rebounds a little after its fall linked to the invasion of Ukraine
News/Politics 2022-05-09T18:32:52.931Z
Red on the stock market - last year's rise erased
Life/Entertain 2022-02-11T06:39:24.624Z
Macau announces post-Chinese New Year epidemic prevention measures to strengthen the prevention and control of people returning to Macau
ADS
Life/Entertain 2022-03-04T03:04:26.854Z
The overall public security situation in Macau remains stable, and cybercrime has risen rapidly for two consecutive years
Life/Entertain 2022-03-19T14:41:04.640Z
From next week, Hong Kong will be required to undergo a rapid nucleic acid test to travel to the mainland or Macau by land
Life/Entertain 2022-03-26T17:06:28.625Z
Additional rapid nucleic acid testing is required for those travelling to the Mainland or Macau via Hong Kong International Airport
Business 2022-02-26T03:08:59.350Z
Russian stock market, foreign exchange market plummeted, the Russian central bank announced to intervene in the foreign exchange market – yqqlm
Business 2022-05-18T03:56:56.401Z
In the turbulent season of US stocks
Life/Entertain 2022-02-11T01:14:29.174Z
In unison! Hong Kong media: Guangdong medical team has arrived in Hong Kong to support the fight against the epidemic