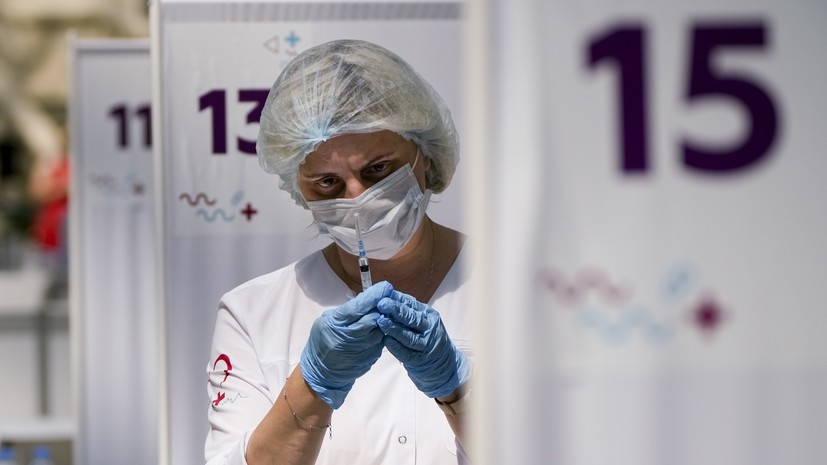 "Vaccine manufacturers must confirm that the places where the vaccines are produced agree with the standards of good manufacturing practices," RIA Novosti quoted him as saying.

Earlier, Oleg Benesh, senior specialist of the immunization department of the WHO European Office, said that WHO continues to actively cooperate with representatives of Russia on the preparation of a complete package of documentation in order to evaluate the Sputnik V vaccine.

Hungarian Minister of Foreign Affairs and External Economic Relations Peter Siyjarto expressed hope that the approval procedure for "Sputnik V" WHO will soon be completed.

In June, the Ministry of Industry and Trade of Russia reported that a WHO delegation had checked four of the seven Sputnik V production sites, publishing comments on the work of one of them.

The ministry noted that they are working to eliminate the comments.

Also, the Ministry of Industry and Trade stated that the results of the WHO inspection did not call into question the quality of the Sputnik V.