Central African Republic: why the UN sends back Gabonese peacekeepers from Minusca

The United Nations sends Gabonese peacekeepers working in Minusca home, dissatisfied with Libreville's reaction to the allegations of sexual exploitation and sexual acts… 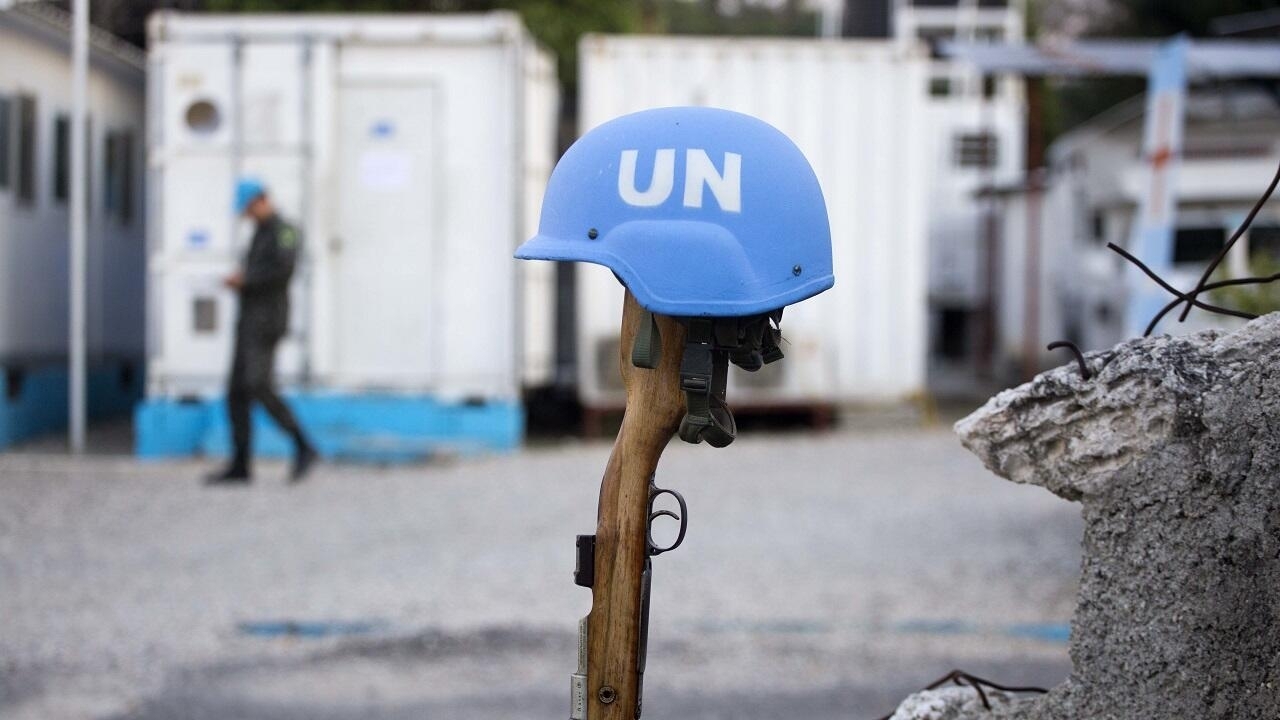 Central African Republic: why the UN sends back Gabonese peacekeepers from Minusca

A helmet worn by UN peacekeepers.

The United Nations is sending Gabonese peacekeepers working in Minusca home, dissatisfied with Libreville's reaction to allegations of sexual exploitation and sexual acts on minors in CAR.

Since 2017, Gabon had been under surveillance.

The UN considers that the investigations have not progressed as they should have, and its secretary general can request the withdrawal of troops whose sexual misconduct is proven.

After the discovery of

, especially of minors, committed by Gabonese peacekeepers from

since 2015, the entire Gabonese contingent had been under evaluation for four years. The committee responsible for the proper implementation of resolution 2272 was waiting for Libreville to set up inquiries to clarify matters, and possibly courts martial if the facts had been confirmed.

But now, in New York, there are complaints about the low number of investigations opened, the lack of communication on the appointments of investigators, and above all therefore, the

After hearing of five new cases in a decentralized area of ​​the Central African Republic recently - 32 cases in all in four years - Minusca dispatched a mission to the scene, and the UN informed Libreville last week that an investigator was due. be appointed within five working days, and that the investigation be concluded within 90 days.

In the meantime, the United Nations has also taken the decision to send the 450 Gabonese soldiers home immediately, as provided for in resolution 2272. Peacekeepers from the area should be redeployed to replace them at the five points where they were based.