Russia is ahead of the West in creating weapons based on new physical principles, Deputy Prime Minister Yuri Borisov said during the Tyumen Oil and Gas Forum. 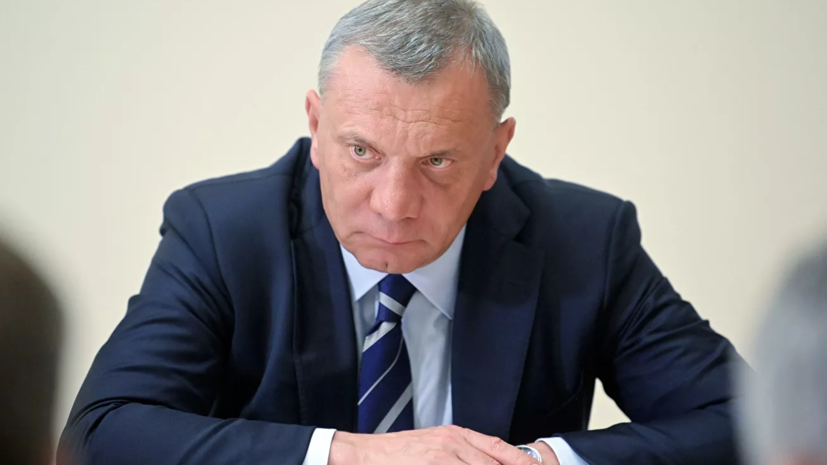 “For many years we have tried to be on a par with or catch up with the leading weapons development in Western countries.

And for the first time in all this time we got ahead.

In the field of creating hypersonic weapons, ”he told reporters.

The Deputy Prime Minister stressed that the same is happening in the field of weapons development "on new physical principles", in which new types of engines are used - "compact nuclear installations of low power."

“Now we have a serious advantage in this regard over the leading Western countries.

And we will try to maintain this advantage ”, - Interfax quotes Borisov.

In May, Russian President Vladimir Putin called the nuclear deterrent force the most advanced in the world, with Russia among the top ten countries in national defense spending, occupying the bottom line.

The Ministry of Defense reported that deliveries of Zircon hypersonic missiles for the Russian army would begin in 2022.