"Found the body buried in the basement": what is known about the murder of a schoolgirl in the Oryol region

A suspect in the murder of nine-year-old Victoria Gnedova, who disappeared on June 18, was detained in the Oryol Region. It turned out to be a 61-year-old local resident, the Interior Ministry said. The search for the girl was organized after her father contacted the police. The child's body was found buried in the basement of a local house. 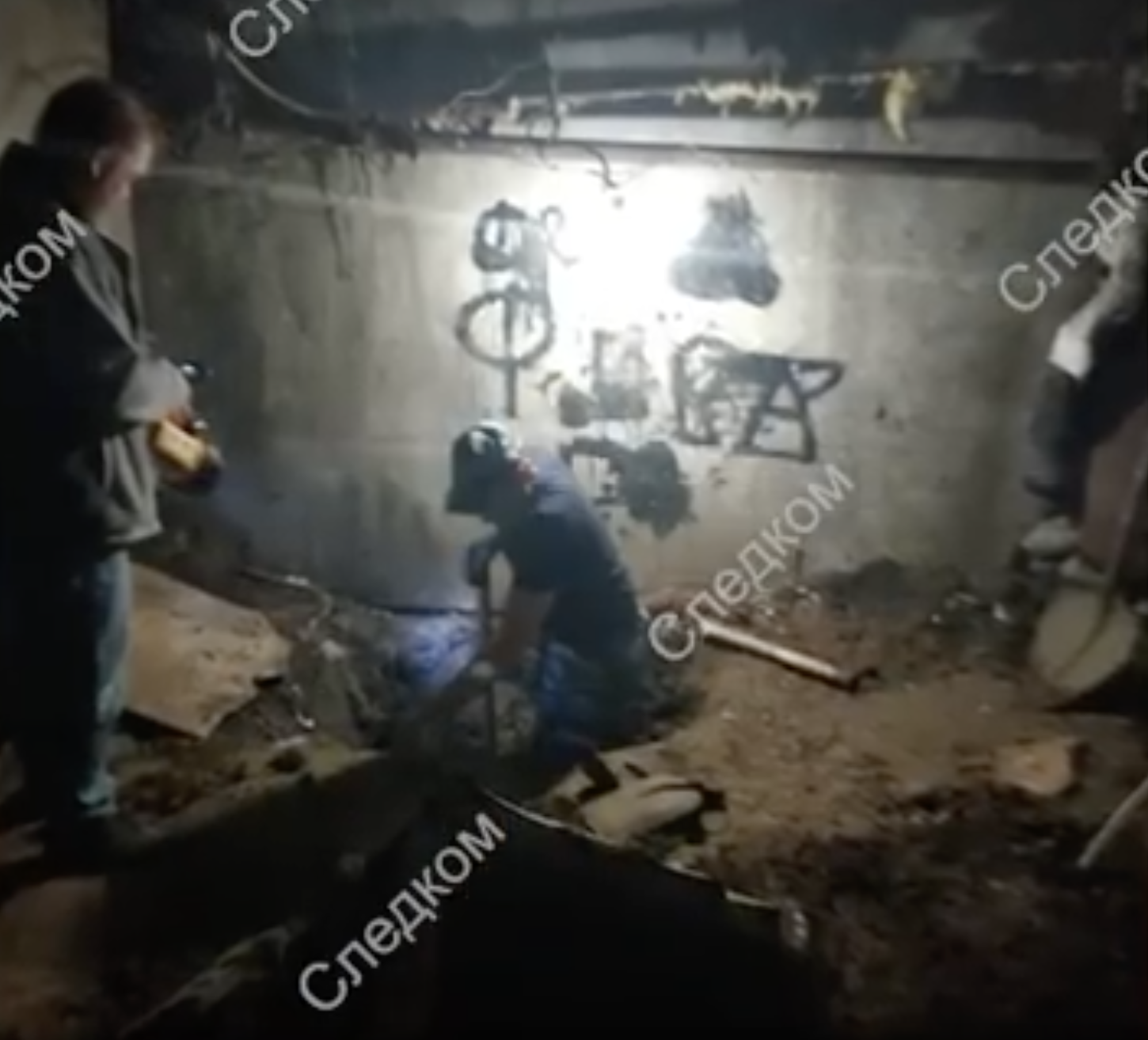 A suspect in the murder of nine-year-old Victoria Gnedova, who disappeared on June 18, was detained in the Oryol Region.

This was reported by the Investigative Committee.

The department recalled that the child disappeared in the village of Kazar, Zalegoschensky district.

“Investigative bodies of the RF IC in the Oryol Region with the participation of forensic investigators of the Main Department of Criminalistics ... while carrying out well-planned investigative actions and operational-search measures, a cache was found in the basement of an apartment building at a depth in which the body of the victim was found in clothes that allowed her identify ”, - said in the UK.

Officials of the department examined the scene, the appointment of forensic medical, medical-forensic and molecular-genetic examinations is planned, the department added.

A local resident was detained on suspicion of committing a crime, and investigative actions are being carried out against him.

“Investigators will investigate in detail all the circumstances of the incident.

The official representative of the Ministry of Internal Affairs of Russia, Irina Volk, clarified that the suspect is 61 years old.

He was detained earlier on suspicion of committing another crime under Part 3 of Art.

132 of the Criminal Code of the Russian Federation (violent acts of a sexual nature against a minor).

She also recalled that the search for the child was organized after a resident of the village of Kazar contacted the police with a message that his daughter left home during the day and did not return.

“More than 300 police officers, representatives of regional departments of the Investigative Committee of Russia, EMERCOM of Russia, Rosgvardia and volunteers carefully examined the territory of the region, including forests, abandoned buildings and other objects.

A quadrocopter was used in the search.

Search teams on a motor boat explored the water area of ​​the Neruch River, divers examined the river bottom, ”she said.

“In the course of the measures taken, law enforcement officers found the body of the missing girl buried in the basement of a house in the village of Kazar,” Volk confirmed.

In turn, a TASS source in the region's law enforcement agencies said that the detainee lived next door to the deceased girl.

There was no official confirmation of this information.

On September 6, ten-year-old Nastya Fesler and Ulyana Degtyar disappeared in the city of Kiselyovsk, Kemerovo Region.

The Ministry of Internal Affairs reported that at about 08:00 in the morning the girls went to school and did not return.

To search for schoolgirls, the entire personnel of the internal affairs bodies of Kiselyovsk was raised on alarm, “the leadership and personnel of the criminal investigation department and the unit for juvenile affairs of the regional police department of the Main Directorate were sent to the place of the search activities,” the Ministry of Internal Affairs reported.

The girls were found dead the next day.

Later, the police detained the suspect in the murder - he turned out to be a previously convicted local resident.

Governor of the region Sergei Tsivilev expressed condolences to the families of the victims.

At the same time, a law enforcement source said that the man was previously convicted of crimes against the sexual integrity of children, was sentenced to 10 years in prison and left the colony after the expiration of the term.

On August 19, the body of Anastasia Muravyova, a schoolgirl who disappeared on June 30, was found in Tyumen.

The girl left home, warning her relatives that she was going for a walk and download the game via free Wi-Fi in a neighboring house, and disappeared.

In the evening of the same day, the girls' relatives turned to the police for help.

The regional government said that volunteers from all over the country and law enforcement officers participated in the search for Anastasia.

The Governor of the Tyumen Region, Alexander Moor, previously promised a reward for information about the missing girl.

In addition, on August 9, the Ministry of Internal Affairs of Russia announced a reward of 1 million rubles for assistance in the search for the missing.

The press service of the government expressed condolences to the relatives of the deceased.

On the fact of the disappearance of the child, a criminal case was initiated under the article “Murder of a minor”. Later, the UK also opened a criminal case of negligence against the prevention authorities.