"Dance with the stars", the grand throw of an Opera dancer - France 24

"Dance with the stars", the grand thrown of an Opera dancer Paris (AFP) He seduces when he dances at the Palais Garnier and hopes to convince as a new juror: by joining "Dance with the stars", the charismatic dancer of the Opera François Alu dreams of "converting viewers into spectators" in the theaters. For season 11 of the hit TF1 show which starts on Friday, he joins Jean Paul Gaultier, salsa champion Chris Marques and dancer Denitsa Ikonomova, who wo 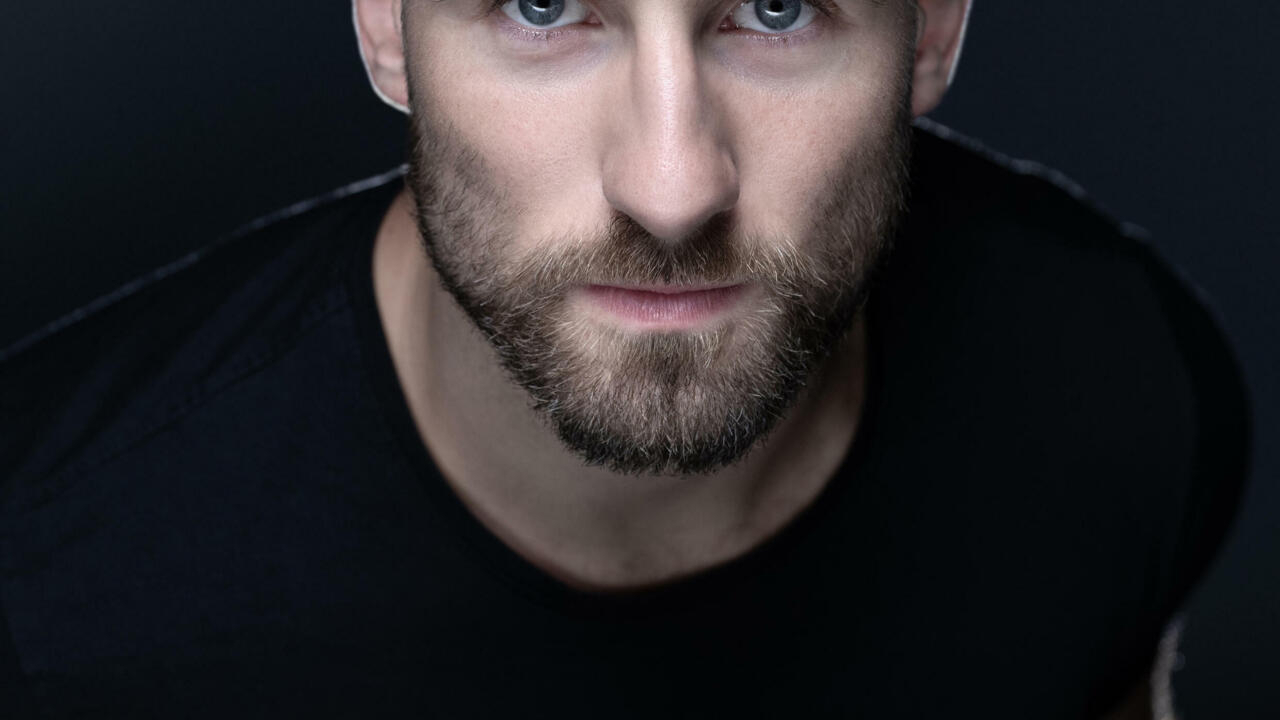 He seduces when he dances at the Palais Garnier and hopes to convince as a new juror: by joining "Dance with the stars", the charismatic dancer of the Opera François Alu dreams of "converting viewers into spectators" in the theaters.

For season 11 of the hit TF1 show which starts on Friday, he joins Jean Paul Gaultier, salsa champion Chris Marques and dancer Denitsa Ikonomova, who won the show four times, to assess the performance of 13 celebrities. , like Bilal Hassani, Dita von Teese or Wejdene.

This is not the first time that an Opera dancer has been a judge in "DALS": French ballet legend Patrick Dupond was judge until his sudden death in March and, before him, the former -star dancer Marie-Claude Pietragalla.

Far from it the feeling of falling off a pedestal or "selling yourself" to the world of television and entertainment.

"I'm totally in tune with that," smiles the 27-year-old "principal dancer", a rank that precedes the supreme title of star at the Opera.

He has taken a six-month leave of absence from the venerable institution to which he is due to return in December.

The DALS team was probably won over by his atypical profile: his athletic physique, his outspokenness, his interest in hip-hop and the contemporary, and his naturalness when he is invited on television sets.

He dreams of "potentially converting viewers into viewers" through this program followed by a few million people.

"Especially after these months of pandemic, the people behind their screens ... If they can come and see shows afterwards, that would be fabulous; maybe it is a way to have a new audience" for the Ballet de l 'Opera, says the dancer from Fussy, near Bourges (Cher), and the son of a dance teacher.

He almost naturally takes Patrick Dupond's chair in the show, and it's like an alignment of the planets.

Because it is by seeing the virtuoso dancer in a variation of the ballet "Don Quixote" in a documentary that François Alu, then a little boy, had decided to make classical.

Dupond was a peak of virtuosity in the world of ballet, but François Alu, by his athletic jumps, his ardor and his very noticed presence on stage, reminds us a little of his elder brother.

His fans nickname him "Alu-cinant" and are indignant at the fact that he has not yet been named a star, even though he has been principal dancer for seven years.

"I feel connected to him. We saw maybe three or four times, he wrote me in a notebook full of very nice things. It will sound a little pretentious but he said to me + see how my artistic adopted son +; it gave me great pleasure. His death broke me, "says the dancer.

Doesn't he fear being too demanding a juror in view of his training?

"First, you have to find something positive. It's essential because otherwise, the person doesn't listen. It happened to me to leave the stage and I was told + there was something wrong, Why did you do that? +. It turned me on, ”explains the dancer, who was 10 to 16 years old at the prestigious Opera Dance School.

"You have to choose one or two points, find something positive then say + you can improve on that +, + that was not good enough +", suggests the artist who is also preparing to present his first solo on stage mixing dance and theater, in Bourges.

"We are going to be uncompromising, but the goal is not wickedness."