In the Irkutsk region, one of the passengers of the L-410 aircraft that made a hard landing, who had previously refused hospitalization, turned to medical workers for help. The total number of hospitalized people increased to 11. 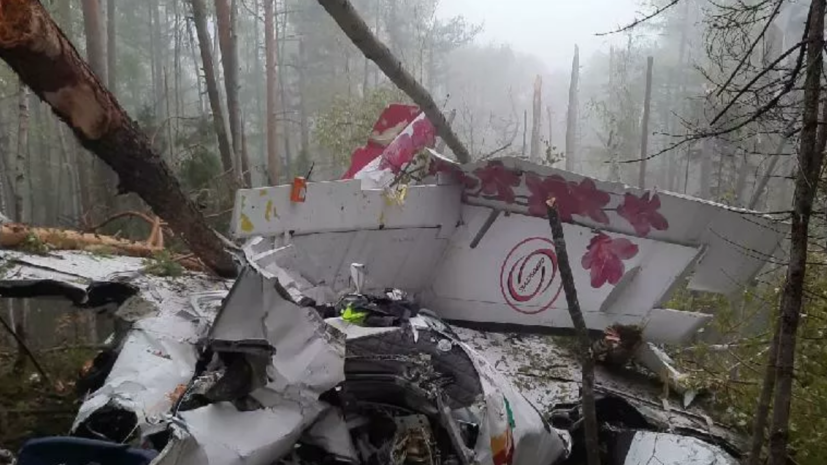 TASS informs about this with reference to the press service of the regional government.

“There are currently 8 people in the regional hospital.

Yesterday there were 7 people in the hospital, and today a woman who was the first to refuse hospitalization went to the hospital, ”the press service said.

The woman was hospitalized, her condition is satisfactory.

At the same time, there are three more patients in the Irkutsk regional hospital, two of them are in intensive care.

On September 12, in the Irkutsk region, as a result of a hard landing of an L-410 aircraft, 12 people were injured and four died.

As the governor of the region Igor Kobzev said, four people are in serious condition.

A criminal case was initiated.

On September 15, mourning was declared in the region.