The promo videos for the 15th anniversary of RT and the 10th anniversary of the documentary channel RTD won gold in four categories of the Russian Mediabrand award. In total, RT's work has received seven awards. 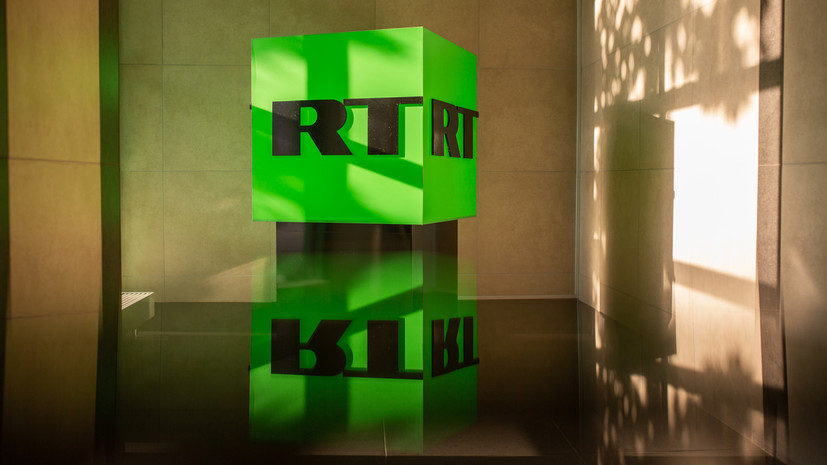 Gold in the nominations "Best Shooting Video" and "Best Director's Work" was won by the ironic "Green Threat" video filmed for the 15th anniversary of RT about how to "protect" yourself from the TV channel.

He also won a silver medal for Best Cinematography.

The black and white video was shot on 16mm film and is made in the style of American civil defense training films during the Cold War.

The video "Crazy about RT" won in the category "The best image promo of the brand".

The authors presented what the world's leading politicians are discussing with their psychologists on the eve of RT's 15th anniversary.

Donald Trump, Joe Biden, Emmanuel Macron and Angela Merkel “turned out to be” at the reception.

The video is made using deepfake technology.

The promo video for the 10th anniversary of the documentary TV channel RTD took first place in the "Best copyright" nomination.

Over the years, RTD has released over 800 documentaries and nearly 1000 episodes of TV series, many of which have won prestigious international awards, including New York Festivals, Telly Awards and OMNI Intermedia Awards.

Silver Award for RT coverage of the 2020 U.S. presidential election.

Bronze was given to the RT broadcast campaign dedicated to the Victory in the Great Patriotic War.

Last year, RT videos for the 75th anniversary of Victory, videos with the participation of the legendary coach Jose Mourinho, as well as other projects of the channel won nine Mediabrand awards, including five gold awards.

The Mediabrand Prize, established in 2011, is awarded for achievements in the field of television marketing, promotion and design