"Que je t'aime": statue and concert, a day of homage to Johnny - France 24

"Que je t'aime": statue and concert, a day of homage to Johnny Paris (AFP) Morning inauguration of a statue and an esplanade, commemorative concert in the evening with a host of stars on stage in Paris: tribute all day Tuesday to Johnny Hallyday, official first of its kind four years after the singer's death. The Parisian hall of Bercy (also called Accor Arena) and its surroundings were not chosen at random: the favorite rocker of the French gave 101 concer 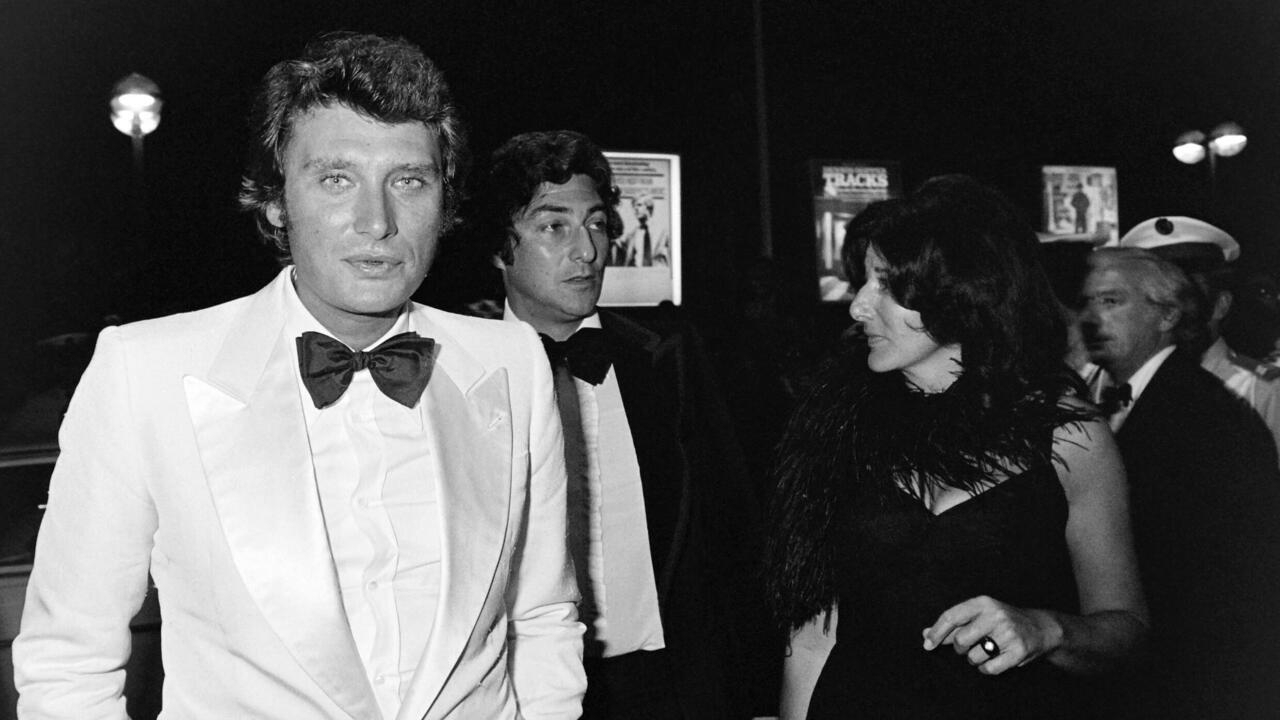 Morning inauguration of a statue and an esplanade, commemorative concert in the evening with a host of stars on stage in Paris: tribute all day Tuesday to Johnny Hallyday, official first of its kind four years after the singer's death.

The Parisian hall of Bercy (also called Accor Arena) and its surroundings were not chosen at random: the favorite rocker of the French gave 101 concerts there.

The kickoff will be given at 10:20 am in front of Bercy with a mini-concert bringing together the last five musicians of Johnny Hallyday, including Yarol Poupaud (guitarist) and Yvan Cassar (sound director of symphonic albums).

They will be joined by 150 bikers and their motorcycles, some of whom had escorted Johnny's coffin to the Madeleine on December 9, 2017, for the funeral.

After a few words from Laeticia Hallyday, his widow, the Esplanade Johnny will be inaugurated on the vast forecourt in front of Bercy, with a plaque unveiled in the presence of Anne Hidalgo, mayor of Paris.

Laeticia Hallyday, widow of Johnny Hallyday, and the two daughters of the couple Jade and Joy during the inauguration of the Esplanade Johnny in Toulouse, in June 2019 Eric CABANIS AFP

"By baptizing this esplanade in the name of Johnny, it is an invaluable gift which is offered to us, his family, but also to all those who loved him and continue to carry within them his music, his freedom to live and of thought. Thank you from the bottom of my heart! ", declared Laeticia Hallyday a few months ago.

In the process, a work by plastic artist Bertrand Lavier entitled "Something ...", an allusion to the famous hit, will be revealed.

The six-meter-high statue represents a pole in the shape of a guitar neck, with a Harley Davidson that belonged to Johnny on top.

This "figurative" representation of the star, according to its creator, disputed by Parisian environmentalists, was finally approved by the Council of Paris.

At noon, the festivities will continue with the inauguration of "Johnny's Bar", managed by the Accor Arena and entirely dedicated to the late singer.

We can see, among other things, a guitar and a stage costume of the artist lent by Laeticia Hallyday.

And at 9:00 p.m., on the stage of Bercy, the concert "Johnny Hallyday that I love you" will begin, in front of 10,000 fans and live on France 2. Organized by his widow, this show aligns headliners (Florent Pagny, Patrick Bruel, Catherine Ringer, Louis Bertignac, Calogero, Gaëtan Roussel, Patrick Fiori, Julien Doré, etc.)

They will resume the hits, but without a virtual duet or hologram of the deceased singer.

"I'm not ready for that," says Laeticia Hallyday Monday in Le Parisien.

The taulier's voice will however resonate in the Parisian room with some titles from the archives.

Neither David Hallyday nor Laura Smet, Johnny's first two children, will participate in this party.

Guest, the elder singer, "on tour", was excused.

Laura Smet has declined on Instagram according to the widow.

"Our relationship remains complicated. I held out my hand several times ... I hope we will one day no longer speak to each other by lawyer ...", comments Laeticia Hallyday in Le Parisien.

On the eve of the fourth anniversary of the singer's death (on the night of December 5 to 6), Johnny's songs continue to live on: the "Act II" of his great titles in a symphonic version has just been released, the first opus s 'had sold more than 500,000 copies and its titles are successful even on the platforms.

"In the collective unconscious, he is the greatest French singer. There is a permanence. Young people discover it with parents who also put themselves on platforms," ​​he adds.

“And more generally, the playlists of young people mix all musical styles”.